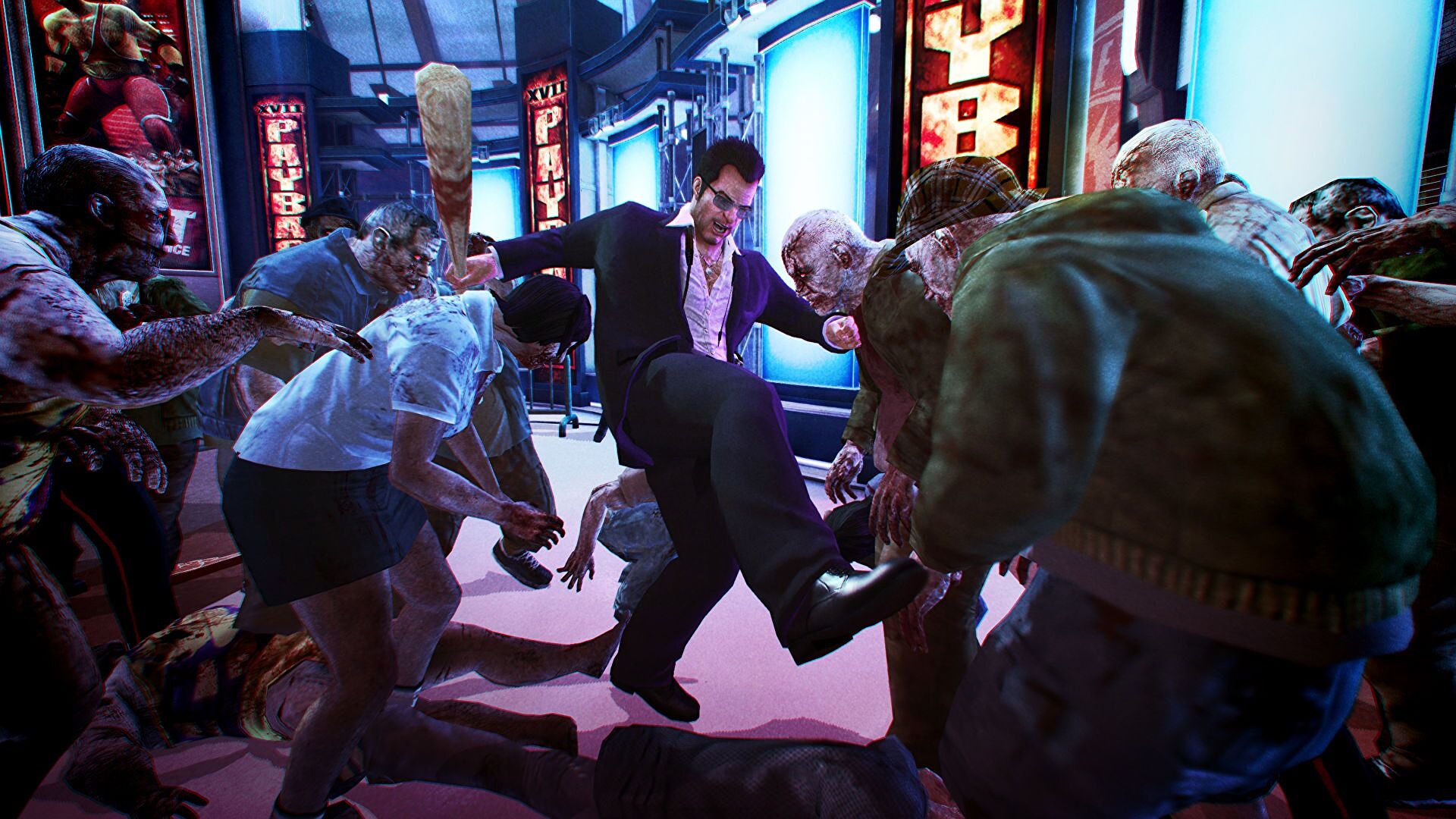 In a recent episode of the VG247 ‘Best Games Ever’ Podcast – which is excellent, by the way – Dead Rising became a topic of hot conversation. It feels appropriate that it did – as that episode of the podcast was released just a matter of days before this week’s anniversary of the series, which kicked off back on August 8th 2006.

Alex: Well, I don’t quite know where to start. I was the guy who bought up Dead Rising on the podcast – for the episode ‘best game you were ridiculously excited for as a teen’. For me it was a perfect fit for that category; I was 17 at the time, and Dead Rising was the first game of that console generation where I just looked at it and couldn’t believe what I was seeing. The number of zombies! The number of interactive items! How open-ended it appeared! It came out the better part of a year into the 360’s life, but it was the first game of that generation that truly wowed me with that nebulous sense of next-genness.