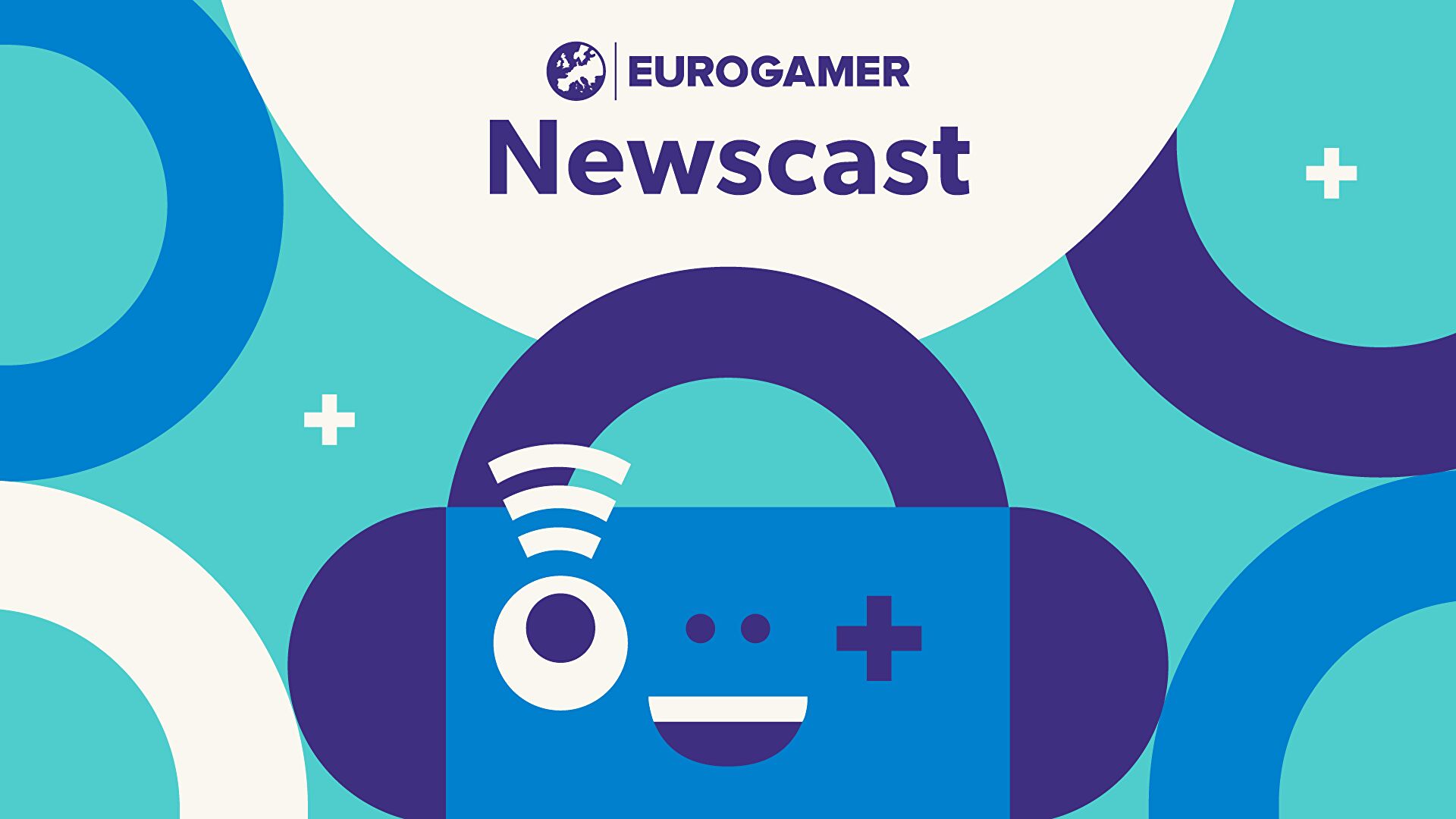 This week on the Eurogamer Newscast – also available in audio form! – we look in detail at today’s final rollout of PlayStation Plus Premium, which is now available in the UK and mainland Europe.

We now know all of the games included in the PlayStation Plus Premium catalogue at launch and it’s enough to hit Sony’s promises, certainly, though there are still odd omissions. The lack of 60Hz for some PS1 games (for now) also points to a rather rushed release, despite the extra weeks we’ve waited on these shores.

So, what can Sony do to build on this launch and improve the new PlayStation Plus Premium further? And, after all that, have we ended up subscribing ourselves? Eurogamer’s Tom Phillips, Ed Nightingale and Victoria Kennedy discuss.