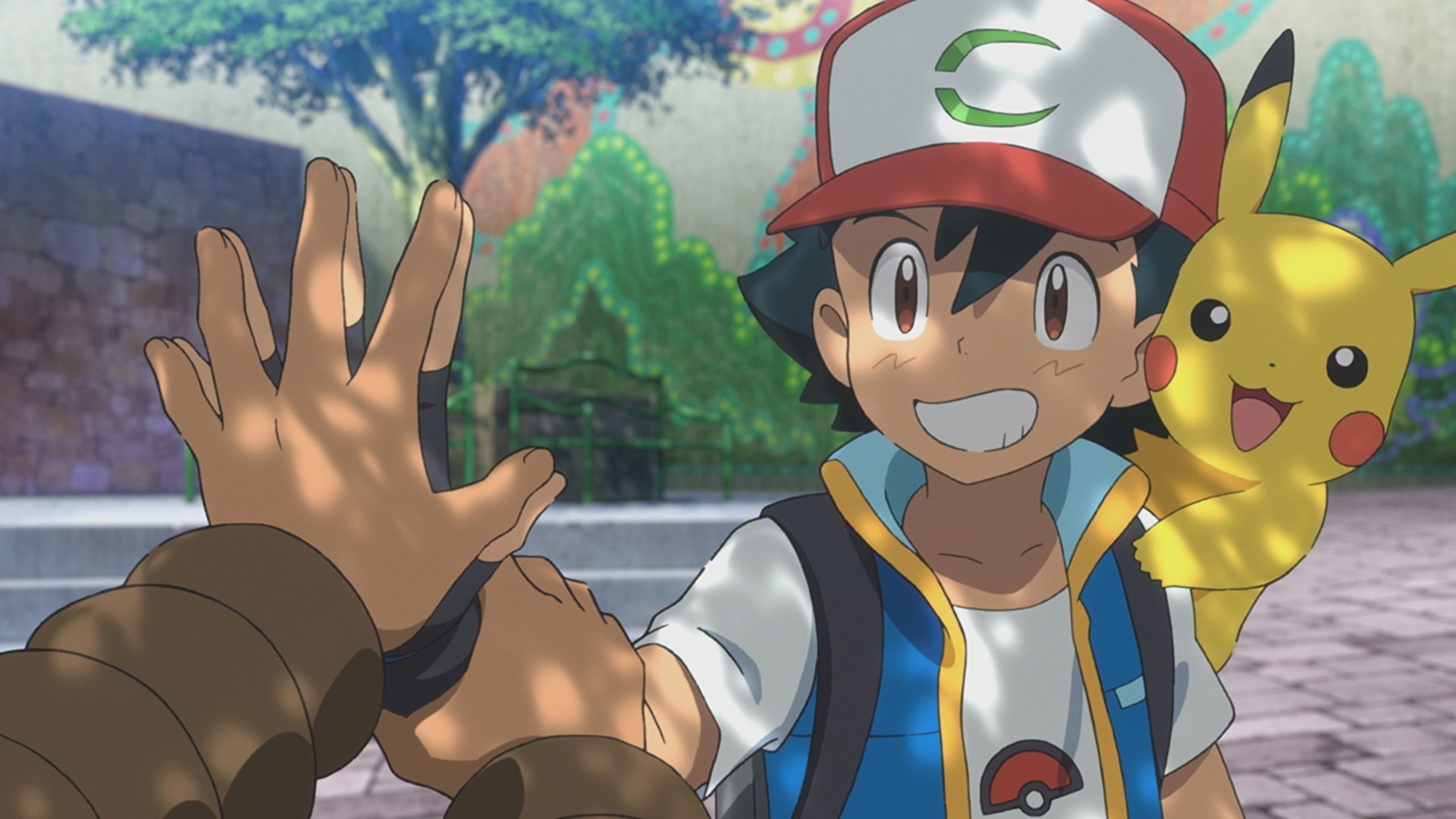 Similarly to the various rides we’ve seen appear in the Super Nintendo World at the location, the press release notes that these new Pokemon attractions will combine real and virtual experiences to create a new “revolutionary” experience for visitors.

To date, there’s no insight into what – specifically – we’re going to see from the partnership. Personally, we like the idea of a ‘Tunnel of Luvdisc’, a ‘Roggenrola Coaster’, a ‘Watchog Flume’ or something similar, riffing on classic rides with a Pokemon-themed dressing. 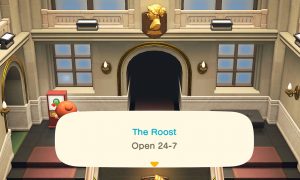 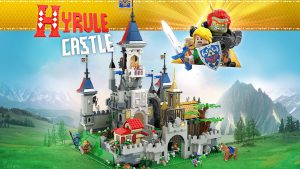 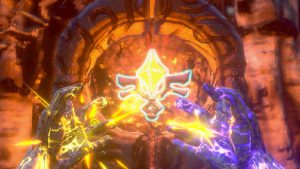 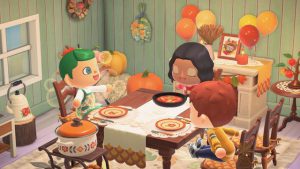 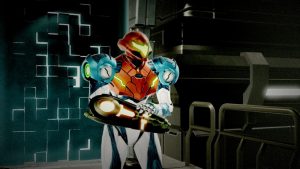