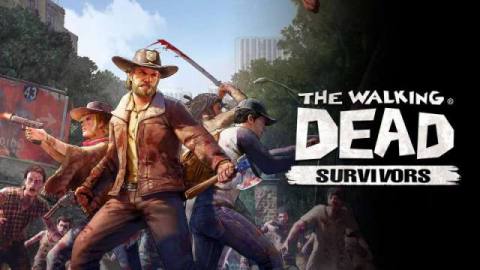 The Walking Dead: Survivors is a brand-new PvP survival experience for mobile devices that blends tower defense and settlement building to create a strategic approach to zombie survival. The game comes courtesy of Skybound Entertainment and developer Elex and gives fans of the hit comics and TV show a new avenue to enjoy their favorite post-apocalyptic series.

The game stars fan-favorite characters from the popular comic series such as Rick, Michonne, Maya, Glenn, and many more. Each has their own unique skill set and are divided into two classes of survivor: Combat and Development. Combat survivors consist of Melee, Sharpshooter, and Cavalry types who each have their own upgrade tiers and can be promoted to more capable positions of power. 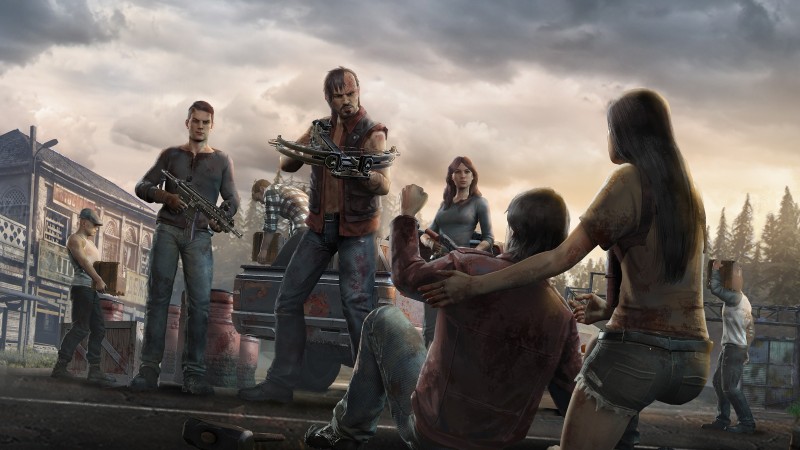 Development survivors, meanwhile, focus on fortifying the town. As the town leader it’s your duty to recruit and train citizens in order to raise an army, farm resources and gather supplies, construct defenses such as fences, and, eventually, expand into new territories. There’s a strategy in knowing what buildings to construct and when. The camp is always under attack by undead as well as other players, so maintaining a sturdy HQ is vital.

Fans of The Walking Dead know that humans pose the biggest threat and that holds true here. Negan and his band of Saviours are also out to make players’ lives miserable. Thankfully, you can also team up with friends to form clans where you can build and expand territories together to, hopefully, keep Negan at bay. Or you can go after other players’ encampments too, if you’d rather play the role of conqueror instead of conquered.

The Walking Dead: Survivors will launch sometime this summer for iOS and Android. You can pre-register for the game now. For more on Skybound’s other dealings in games, check out their latest partnerships for The Callisto Protocol and Before Your Eyes.

What do you make of The Walking Dead: Survivors? Let us know in the comments!