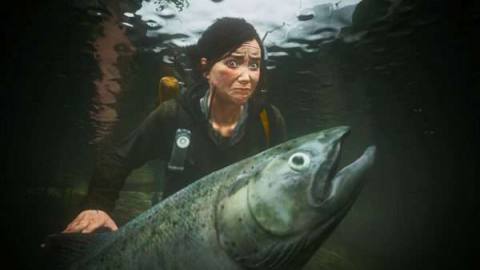 The Last of Us 2, the sequel to the critically acclaimed action-adventure stealth game, is now only $20 at select stores. Sony fans can now enjoy the latest installment of this apocalyptic series for half the price.

This isn’t the same as the first game, which honed in on the relationship between Joel and Ellie. The Last of Us 2 puts players in the shoes of Ellie and Abby, two characters with vastly different backgrounds and goals in this gruesome setting. Players take advantage of weapons, stealth, and other mechanics to maneuver through highly patrolled and infested wastelands.

Grab this PlayStation exclusive for a thrilling, tear-jerking tale at the world’s end:

Just as a recap: Joel, the protagonist of the original game, is left hardened and hurting after the death of his daughter at the start of the outbreak. He becomes a smuggler to survive the pandemic, which leads him to Ellie in Boston. He’s tasked with escorting a teenage Ellie across the apocalyptic United States. The two become a surrogate family through shared trauma and soften each other in an otherwise bleak existence.

Don’t worry if you haven’t played the first Last of Us game. That one’s on sale too, even if it’s not as big a discount. It costs about the same as the discounted sequel at full price, even for the remastered version.

So, if you’ve ever said to yourself that you needed to play this game, shoot up zombies this summer. After all, Naughty Dog is already scheming up ideas for a Last of Us 3.

Interested in even more discounted AAA releases? Scour the Jelly Deals website for sales on action-packed adventures and other steals in gaming and tech throughout the year. You can also drop a follow on Twitter.

The post The Last of Us Part 2 sale offers thrilling sequel for only $20 appeared first on VG247. 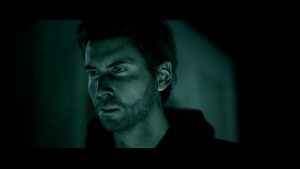 Alan Wake Remastered PC – have a look at the specs, graphical settings, and more 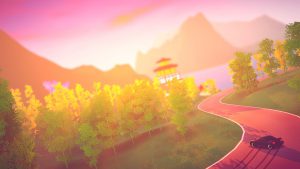 Art of Rally heading to PlayStation consoles in October 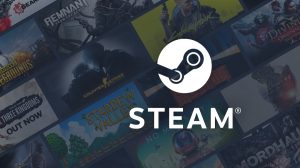 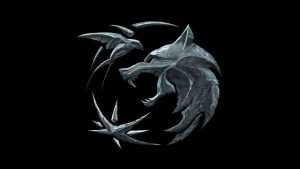 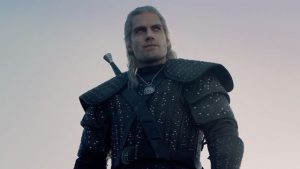