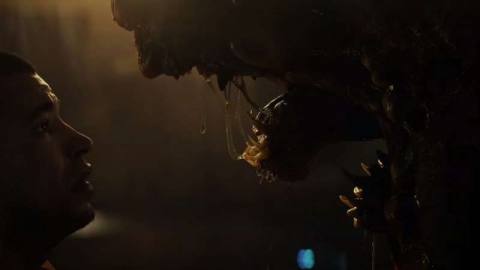 The Callisto Protocol was announced at this year’s Game Awards ceremony. Glen Schofield, the creator of Dead Space, is helming the project with his new development company, Striking Distance Studios. Concrete details about the game’s narrative and mechanics haven’t been revealed yet, but if the new red band trailer is any indication, it’ll probably be just as terrifying as the Dead Space series.

In the trailer, a prisoner wakes up to find that his bunkmate has become some grotesque abomination. I’m sure you can guess what happens next: He gets brutally murdered – tentacles ripping through his eye sockets; the whole nine yards. Dead Space remains one of the scariest sci-fi franchises I’ve ever played, and The Callisto Protocol looks to keep Schofield’s body horror tradition alive. The Callisto Protocol is slated for a 2022 release. 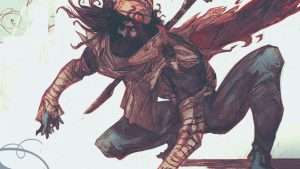 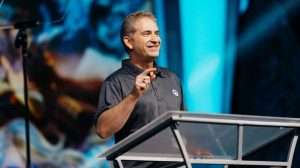 Ex-Blizzard boss Mike Morhaime on allegations: “I am ashamed”