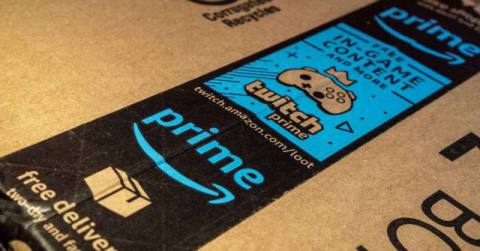 Amazon’s deals for Black Friday 2020 are live. The online retailer is hosting deals across their entire site, including last-gen consoles like the PlayStation 4 and Xbox One. There’s also plenty of deals on the Nintendo Switch and discounts for PC gamers.

To help you make the most out of your shopping through Amazon’s Black Friday 2020 deals on video games, we’ve put together a list of some of our favorite sales that you can get right now.

Amazon’s Black Friday deals on Nintendo Switch games take $20 off several titles. You can also get deals on range of Samsung MicroSD cards.

There are several deals on PlayStation Hits titles on Amazon. You can also grab a Seagate Game Drive for the PlayStation 4, which will be helpful if you want to transfer your games to your PlayStation 5. (Check out our guide on how to transfer PS4 games to PS5, too.)

If you want digital codes, Amazon has several Xbox One deals available.

There are several deals on Razer products like a headset, a mouse, and accessories. If you need to upgrade your PC, check out these deals on RAM from Crucial or Samsung SSDs. You can also find deals on a handful of Samsung gaming monitors, too.

Tabletop and board games

Amazon has deals on two flavors of its streaming devices: the Fire Stick 4K and the standard Fire Stick.

If you’re looking TV deals on Black Friday, you can browse between a selection of Samsung and Sony TVs under $1,000 or several TCL models. 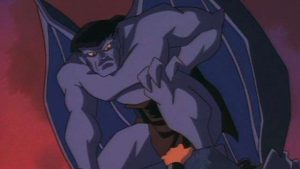 The grisly live-action Gargoyles that almost was 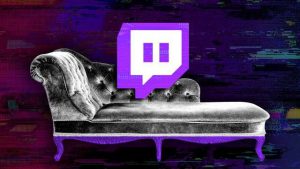