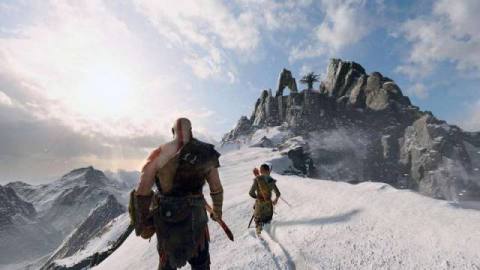 Depending on where you live, your idea of “winter” can vary. Game Informer is based in Minnesota, which means we get blizzards, ice storms, sub-zero deep freezes, and more. That sort of makes us experts on chilly weather, and we’re leveraging that knowledge to assemble this list of the best game settings that capture the sense of exploring a winter wonderland. As we move into spring and the melt begins, use this list to keep your snowiest gaming memories frozen in time. 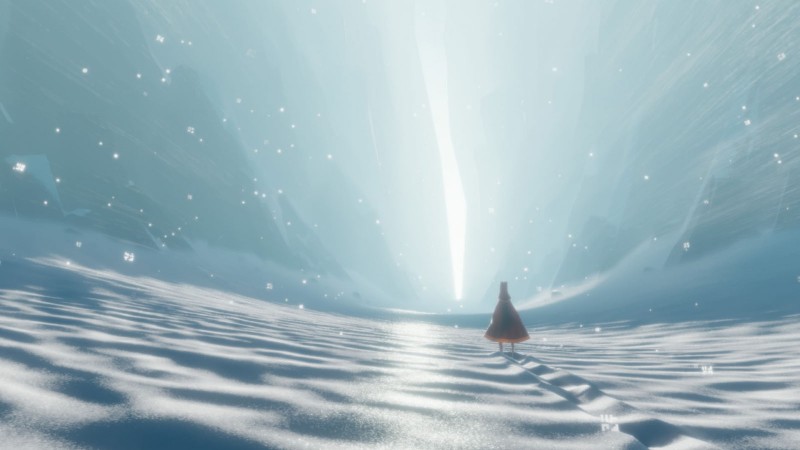 Journey begins with your character leaping through the sun-parched desert and gracefully sliding over the dunes. However, at the end of the game, that warm climate gives way to an icy, windy ascent that you can feel in your bones. As you trudge through the snow, chilly blasts of air slow you down, blow you off ledges, and practically erase the boundaries that confine your consciousness to your body. It’s not an easy climb, but it is certainly a rewarding one. 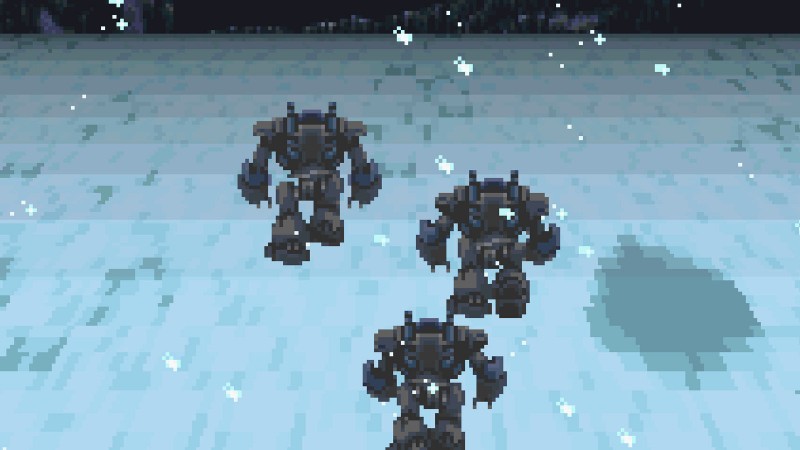 Braving the elements is a lot easier when you are riding Magitek Armor. The intro to this classic RPG shows three mechanical behemoths crossing a snowy field, heading for an isolated mountain town. The Final Fantasy series has plenty of wintery locations, but in Narshe you can sense the desolation of the environment and the desperation of the villagers as they fight – however pointlessly – against you and the overwhelming force of the Empire. 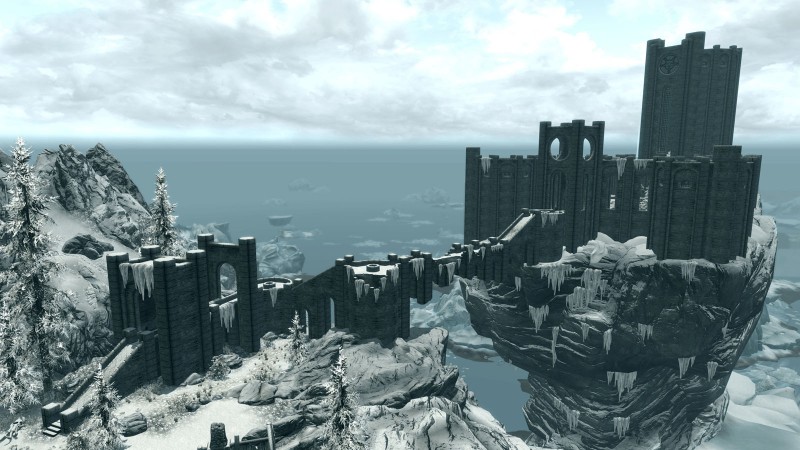 The College of Winterhold

Not all wizarding schools are full of butterbeer and friendly ghosts. Even for the generally unforgiving environment of Skyrim, the College of Winterhold is nestled in a particularly harsh and frozen corner of the world. For a magically inclined Dragonborn, however, this remote castle soon starts to feel like home; powerful mages can train you in various disciplines, and when you can throw fireballs at will, the cold doesn’t seem like such an issue anymore. 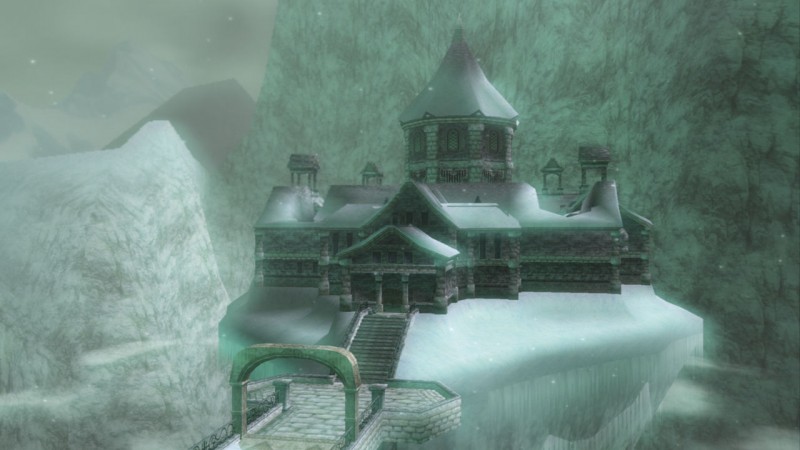 The Legend of Zelda: Twilight Princess

Ocarina of Time’s water temple may be one of the least popular dungeons in the series, but Twilight Princess’ frozen-water dungeon is among the best. The icy mansion of Snowpeak Ruins is unique and challenging, with an interesting layout and a cool weapon (the ball and chain). However, the dungeon also has a memorable story about a kind yeti, his sick wife, and the excellent healing properties of soup – the official food of snowy winters. 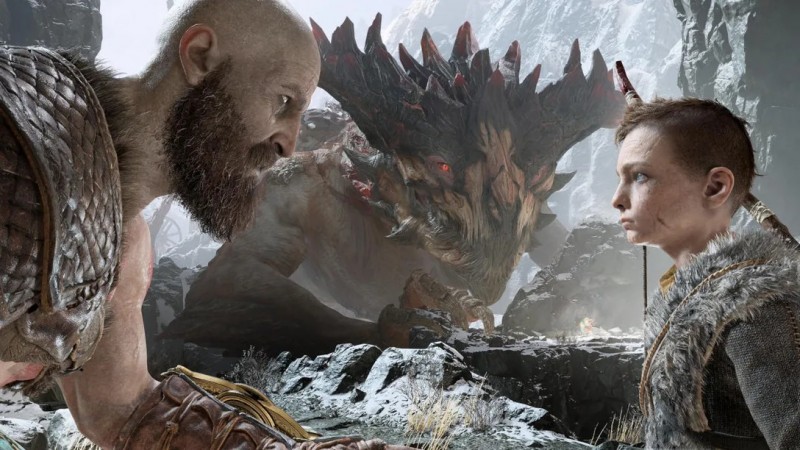 Considering how much of God of War’s opening hours you spend trying to reach the top of the mountain, it is likely to get built up in your mind. And when you finally reach the summit (after exploring cavernous ruins and fighting a gigantic dragon), it does not disappoint. The snow-covered peak has a breathtaking view, and provides a scenic launching point for the journey Kratos and Atreus thought they had just finished. 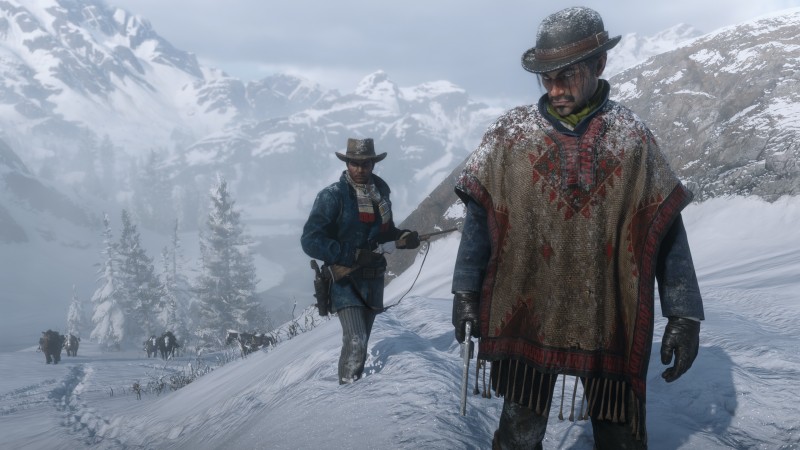 Part of Ambarino is covered with snow, but this section of Red Dead Redemption II’s map is more than just a change in color palette. Rockstar captures the unique sense of being far from civilization; the harsh cold drains your stamina, few paths point you toward safety, and wildlife (friendly and otherwise) roams freely. When players venture through this area, they feel like intruders in the vast and quiet natural world. 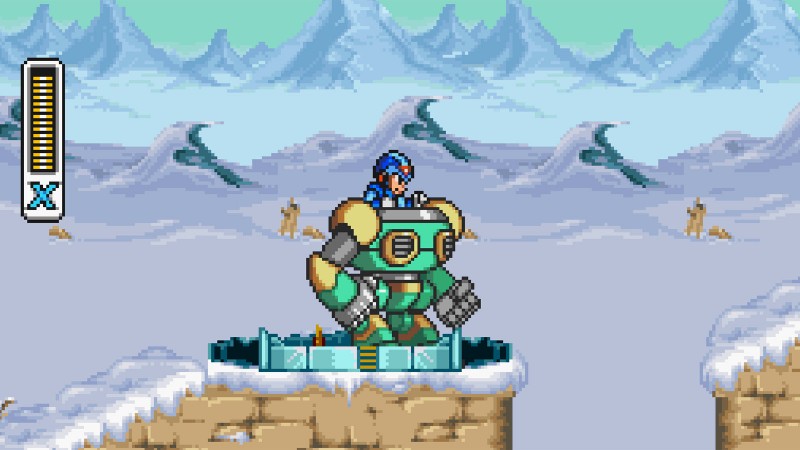 Plenty of Mega Man games have “the ice level,” so what makes Chill Penguin’s stage special? Well, it has robots that whip snowballs at you, not to mention lumberjacks hacking away at mechanical trees. Those are fun winter-inspired flourishes, but the real attraction is the “ride armor” sitting in the middle of the level. You can hop into this powerful robotic suit and move forward unimpeded, pushing your opposition aside just like a snowplow the morning after a blizzard. 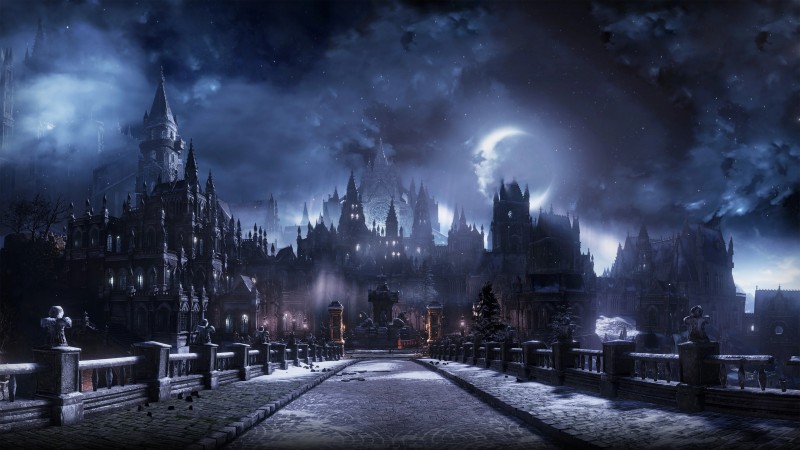 Irithyll of the Boreal Valley

While the incredible vista that awaits you when you first see Irithyll as you leave the catacombs is stunning, the silent and cold city streets can send chills into even the most seasoned adventurer. From Software tends to excel when it comes to wintery worlds, and the Boreal Valley is no exception, with deathly frozen visages to contend with and a memorable, deadly boss awaiting those that reach the glittering apex above. 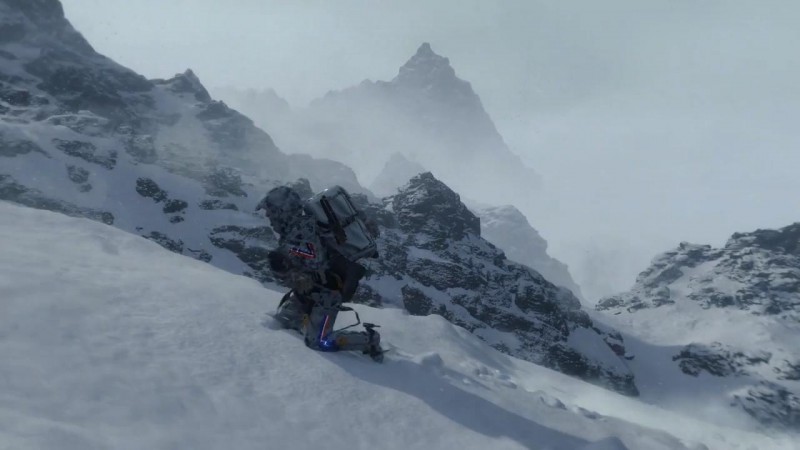 Many games can visually depict wintery areas, but few can convey the tactile sensation of trying to tromp through several feet of snow. The southwest area of Death Stranding’s map puts players in that position, making them feel the resistance of each step, the weight of the payload on their back, and the flurries blowing in their face. If you’ve ever wondered what it feels like to walk home from school in Minnesota in the middle of January, Death Stranding has that specific simulation down perfectly. 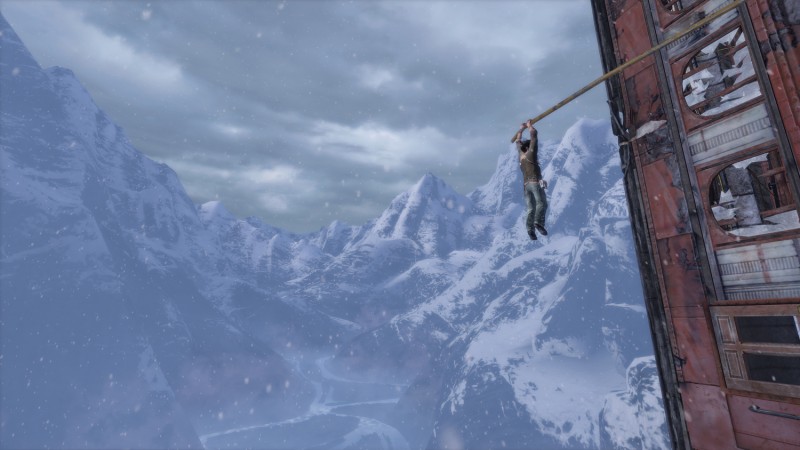 Nathan Drake is a magnet for trouble. He doesn’t just fall into bad situations; he falls into bad situations that unexpectedly get worse. So when he is in a train wreck in Uncharted 2, of course that wreck is going to send him dangling perilously over a freezing gorge. However, as precarious as position may be, you can’t deny that his snowy surroundings are gorgeous – and you can feel the relief when he reaches solid (if frigid) ground.

For more seasonal fun, you can watch our https://www.gameinformer.com/replay/replay/2020/12/24/replay-the-2020-h…; target=”_blank”>2020 Holiday Spectacular episode of Replay, where we play through some bonkers Christmas-themed games of questionable quality. Or just share your favorite wintery game settings in the comments below!