Publishing giant Take-Two is in talks to purchase UK industry veteran Codemasters, it has been revealed.

Codemasters – which began back in the ’80s and is famous for titles such as Micro Machines, Dizzy, DIRT, GRID and the ongoing official F1 video game series – has confirmed to its investors that discussions are ongoing.

A non-binding offer is on the table which would buy the company for 485 pence per share; 120 pence of that total would be paid in cash, while the remainder would be made up of shares in Take-Two itself.

Take-Two has issued the following statement on the proposed deal:

Take-Two believes that the combination of Take-Two and Codemasters would bring together two world-class interactive entertainment portfolios, with a highly complementary fit between Take-Two’s 2K publishing label and Codemasters in the racing genre.

In addition, Take-Two believes that it can bring benefits to Codemasters’ performance by leveraging Take-Two’s global distribution network and 2K’s core operating expertise in publishing, including live operations, analytics, product development, and brand and performance marketing.

It is understood that Codemasters’ board of directors will recommend that the company accepts the deal, and Take-Two has until December 4th to make a binding offer. Codemasters is valued at £662.98 million; Take-Two’s offer values it at £739.19 million.

Codemasters hasn’t been all that active on Switch – we’ve only seen GRID Autosport make the leap over to Nintendo’s console – but the company’s history with Nintendo systems is notable; legal action was famously (and unsuccessfully) taken against the company by Nintendo when it released its Game Genie “enhancement” device back in the early ’90s. 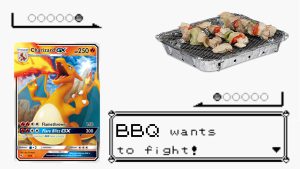 Mint PSA Pokemon card put to the test with bullets, fire, and more… for science 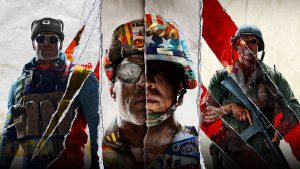 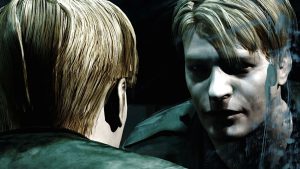 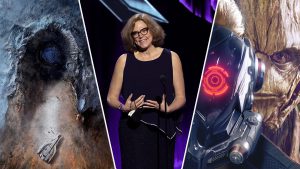