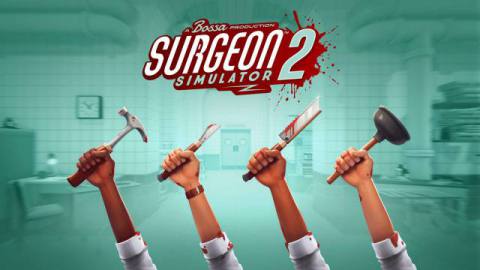 London-based developer is looking at what it needs in the current games landscape.

The developer of Surgeon Simulator Bossa Studios is making a number of staff redundant.

As reported by Eurogamer, 10 employees are set to be made redundant, down from the 13 that were initially to be cut. This comes as Bossa re-evaluates its priorities as a studio.

“The other thing about fundamental change is that not everyone agrees with it, and that’s alright the world would be a much more dull place if we all agreed on everything,” Bossa said in a statement.

“A small number of people are unhappy with these changes and as unfortunate as that is, there’s little we can do other than be candid about our motives and support them as much as possible. They have the right to feel the way they do about these decisions if so they chose to, and criticise us for it. That’s just the way things work.”

Studio co-founder Henrique Olifiers said that this wasn’t related to the performance of Surgeon Simulator 2. That title launched in August and failed to have the same kind of impact that its 2013 predecessor did.

That game launched following crunch at Bossa. Staff worked longer hours for two or three months in the buildup to its release, with the QA team particularly affected. This was, in part, due to staff working remotely because of the Covid-19 pandemic.

“QA was broadly on the receiving end of this because it [Surgeon Simulator 2] is a multilayer game, there was a lot of demand on QA. So it’s fair to say that leading into launch, there were people who were working too much on Surgeon. I wouldn’t deny that. But we don’t ask people to do that. At times it happens and we try to correct it after the fact like we did this time around.”