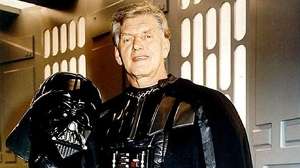 There was sad news this past weekend for Star Wars fans, as David Prowse – known for physically portraying Darth Vader in the original film trilogy – passed away on 28th November, aged 85. Yet a number of Star Wars: The Old Republic players decided to mark the occasion in a rather wholesome way, by gathering in-game to hold a minute’s silence for the actor.

As you can see in the video below, dozens of players flocked to Sith capital Dromund Kaas last night to remember Prowse, with many making their characters kneel while paying their respects. It seems the vast majority were able to hold the silence (aside from one guild recruiter, as ever), and the minute ended with a round of applause. “Thank you very much. No one is ever really gone,” said player Jemorri as they brought the minute’s silence to a close.

Once the solemn service was over, however, things got a little more raucous, with players letting off fireworks, bringing out their lightsabers, and having a boogie. With a fair helping of Sith lightning, of course. 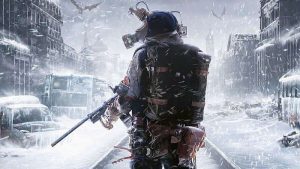