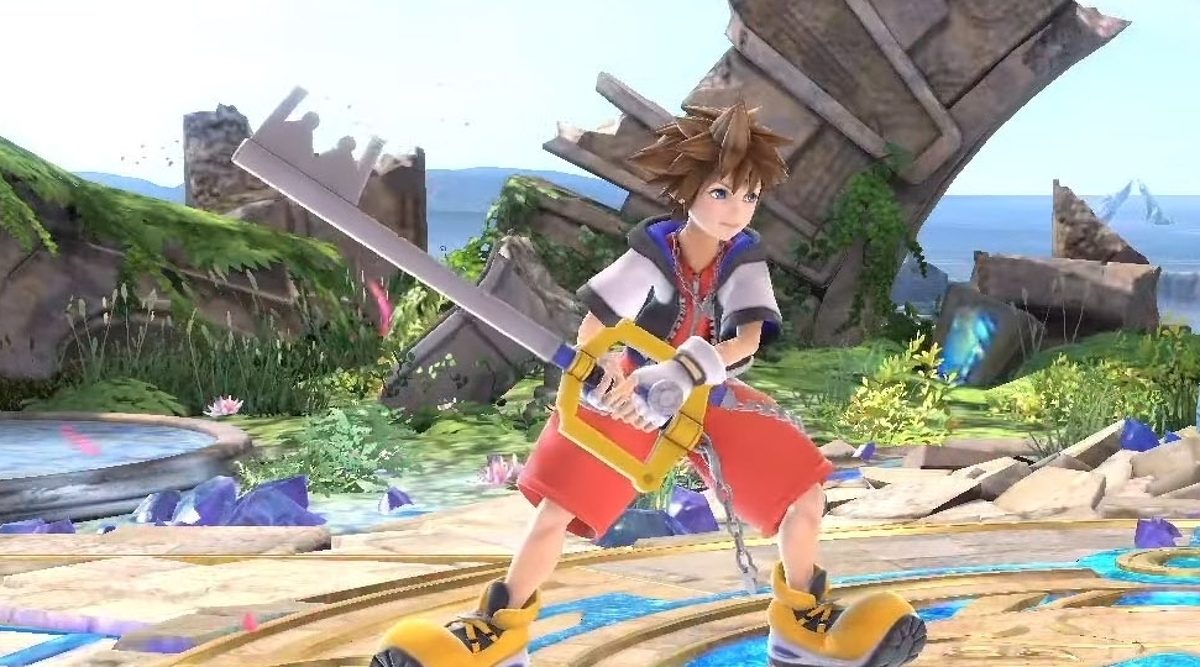 The final character for Super Smash Bros. Ultimate is Sora from Kingdom Hearts, who joins the game on 19th October.

Smash Bros. series boss Masahiro Sakurai revealed today that Sora actually won the fan poll for Nintendo to explore future character DLC options back in the Wii U/3DS era – though the results have been kept secret until now.