Sony has shared PC sales figures for the prior fiscal year ended March 31 and is impressed enough with sales that it plans to have a third of its titles available on PC by 2025.

In a financial briefing, Sony said it expects exponential growth to be sustained by PC titles beyond its current fiscal year. PC revenue for the firm has climbed year-over-year from $35 million in 2020 to $80 million in 2021. It expects to hit $300 million by the end of FY 2022, which ends on March 31, 2023.

The company noted unit sales of its latest PC releases with Horizon Zero Dawn leading the group with 2.4 million units sold. The next best-seller of recent years was God of War with 917,000 units moved, followed by Days Gone with 852,000 units sold. 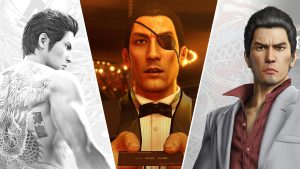