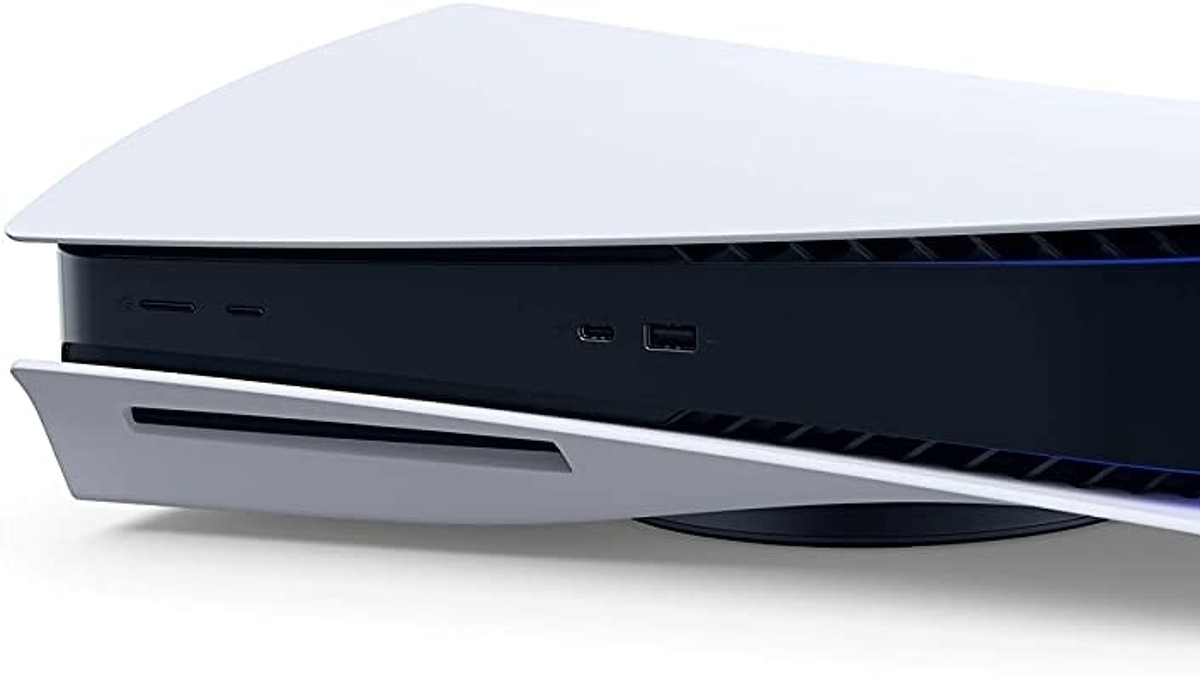 Reuters reported on a Nikkei story that claims Sony and Taiwan’s TSMC, the world’s largest contract chipmaker, are discussing a partnership to build a chip factory in Japan, with the government apparently up for paying some of the investment of about 800bn yen (£5.24bn).