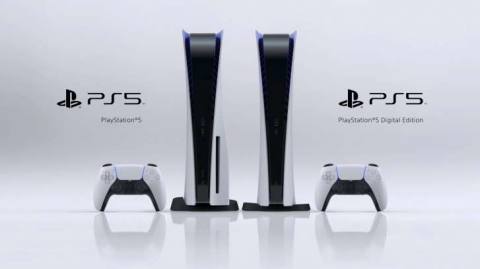 And no, the console isn’t coming to Nintendo’s chaotic brawler.

In his regular column in Japanese games mag Famitsu – as reported by Kotaku – the developer overall was impressed by the hardware but did have some criticisms.

Sakurai said that the PS5 is a big beast, saying what many people have been saying since the console was unveiled earlier this year. That being said, he said that he was able to fit the machine into his entertainment unit.

The Smash Bros developer said that he was impressed by how quick the PS5 was to use as well as how easy it was to download PlayStation 4 games for Sony’s new machine. Sakurai did say that it would be nice to have separate app folders, too.

His biggest concern, however, was the internal storage. The Smash Bros dev said that the SSD was too small and saying that his console storage was almost full.

The PlayStation 5 launched on November 12 and 19 depending on where you live in the world. Since its release, Sony has said that the PS5 was its biggest console launch ever.

You can find everything you need to know about the PlayStation 5 right here.