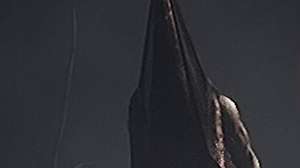 We briefly heard about this crossover back in January, though now we know when it arrives, and can actually see how it all looks. Here’s a gameplay trailer:

This isn’t the first time Konami has let its long-lost survival horror franchise appear in other games. A year ago, Silent Hill similarly popped up in asymmetrical horror Dead by Daylight, where Pyramid Head became a playable character.