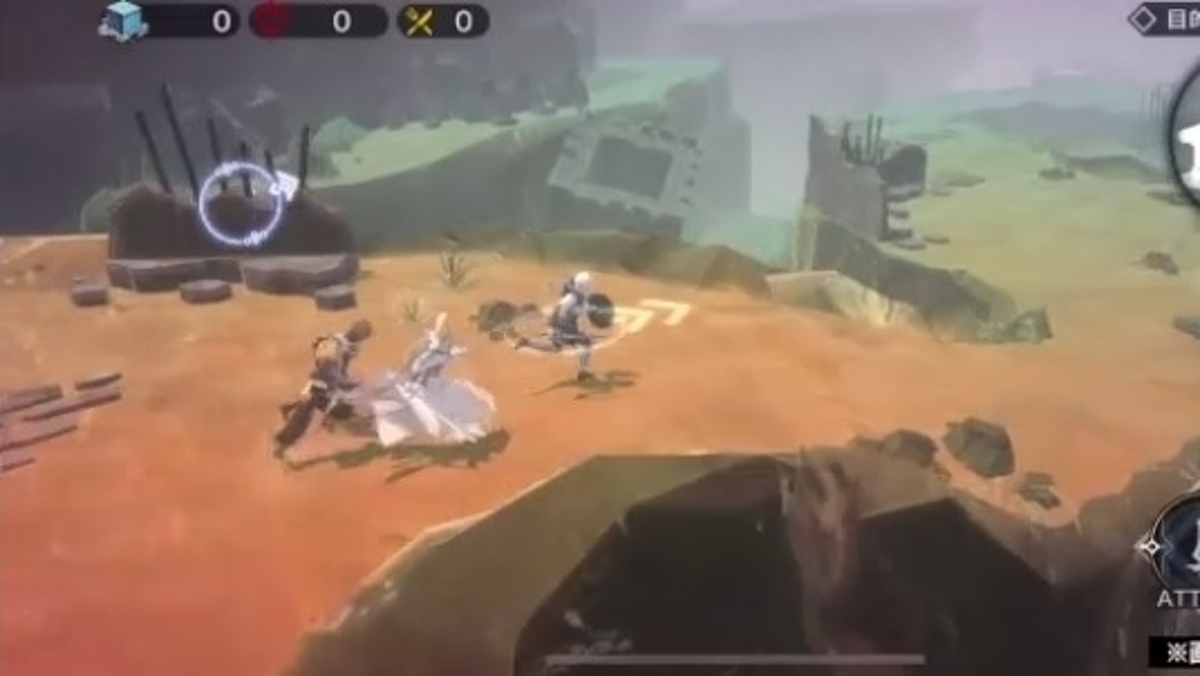 The game Sega teased last month (and subsequently pilloried on YouTube for being a mobile game) is called Sin Chronicle, and it’s set for iOS and Android on 15th December in Japan. A western release has yet to be announced.