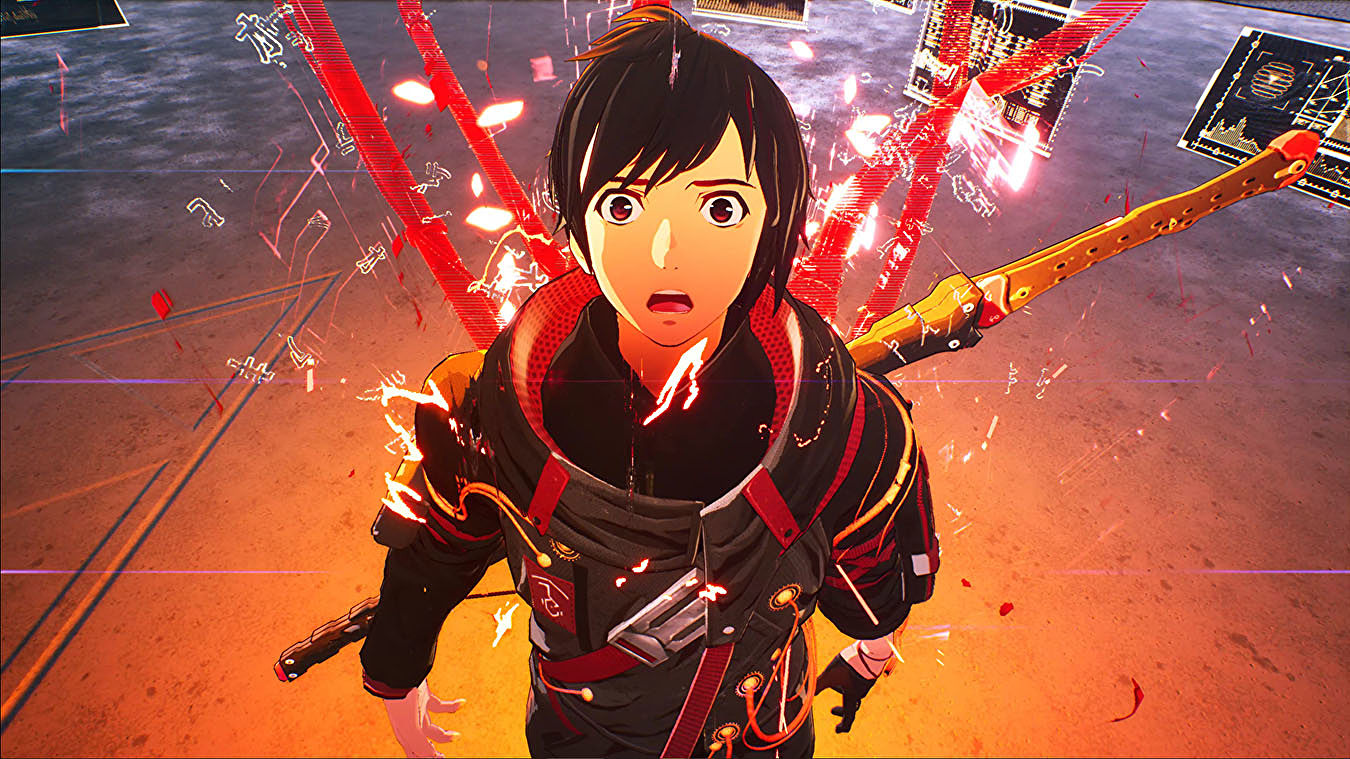 Microsoft just hosted its Tokyo Game Show 2021 showcase, and it’s already dropping the goods. The first announcement from the company has revealed that both Scarlet Nexus and AI: The Somnium Files will be coming to Xbox Game Pass today in Japan.

Given the Xbox Game Pass pool is generally shared interationally, it stands to reason that both games will be coming to the service in other regions, too. It’s not clear if it’s just limited to Xbox.

AI: The Somnium Files, by all accounts, is a peculiar story with a big heart and some really interesting ideas fuelling it – a great addition to Game Pass for anyone eager to give it a shot without dropping the cash.