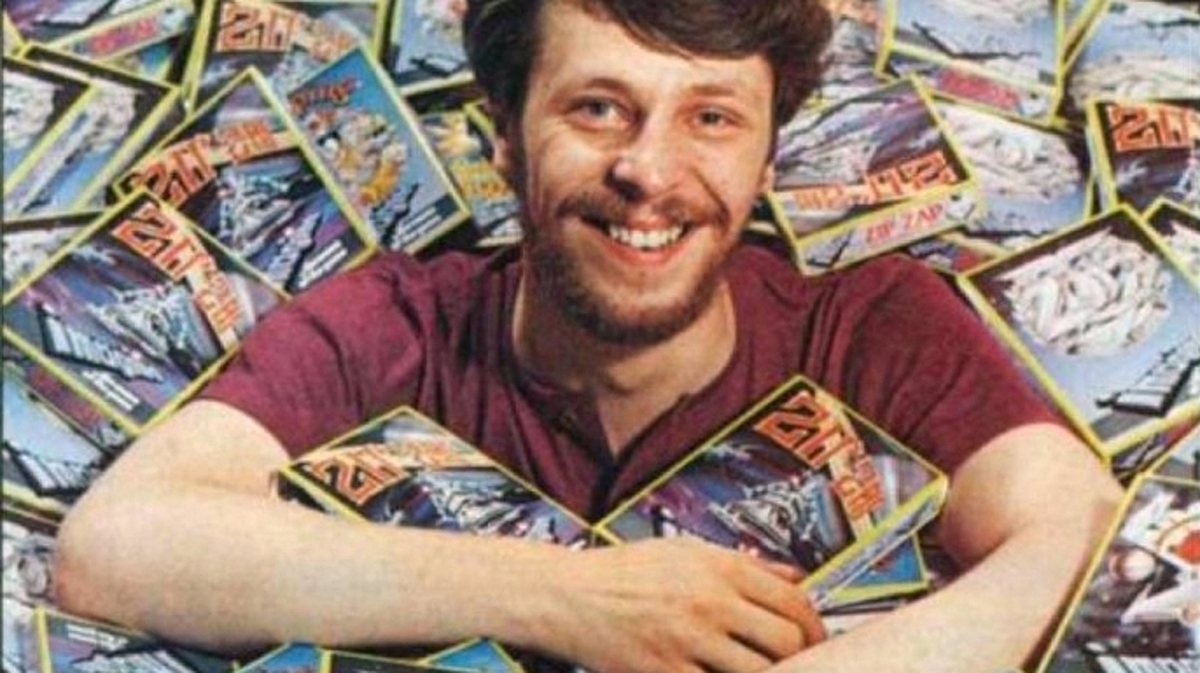 David Lawson, co-founder of Imagine Software and Psygnosis, passed away in August aged 62, Eurogamer has learned.

Lawson co-founded Liverpool-based Imagine Software in 1982, aged 23, and within 12 months the company had grown to become the biggest software house in the UK, reportedly turning over £1 million a month. Imagine released games for a range of 8-bit computers, including the Sinclair Spectrum, Commodore VIC-20 and Dragon 32, and became well-known for titles such as Alchemist, Zzoom and Wacky Waiters.