Us folks in Europe have had to wait an additional week but more PS5 stock is being made available for the console’s launch at various retailers. We’ll be keeping this page up to date throughout the day with all the latest stock updates to give you the best chance of bagging a PlayStation 5.

Latest: PS5 has now sold out at all retailers who had stock today. Some more consoles may pop up every now and then, but we’ve got no definite info to go on for now. You can still find up-to-the-minute stock up updates on the Jelly Deals Twitter as soon as we spot it.

As we spot any more retailers with PS5 stock, we’ll be sure to add them to the list below. You’ll also find any PS5 bundles here if any are made available at this early stage. We wouldn’t count on it, though. The best you might find is a game like Spider-Man: Miles Morales or Ratchet & Clank: Rift Apart included for full price.

You can also go for the PS5 Digital Edition for £359.99/$399.99/€399.99 instead. Remember, though, that’s the version without a disc drive. You’ll have to acquire all of your games digitally, but you do save some money on the upfront cost of the console.

To help make a decision between either console, do check our Digital Foundry’s PS5 review. A review of the Digital Edition is forthcoming.

We’ve added several retailers to the list now, but stock is going quickly so do check other options in your region if nothing is available at your preferred choice.

On top of the PS5, there’s also the full range of accessories revealed in June’s debut stream that released before the console. You can get yourself an extra DualSense controller, the Pulse 3D headset with dual noise-cancelling mics or the Media Remote if you intend to do a lot of binge-watching on your PS5.

Currently, it’s hard to track down stock of the DualSense Charging Station and Pulse 3D Headset. The rest are still widely available.

Finally, the games. Remember, a fair few PS4 games can be automatically upgraded to their PS5 counterparts once the console has been released, so that might save you a few quid depending on what games you want to try out from day one. As for fully blown PS5 games, we’ve dropped some of the most wanted ones right here:

That price point is surprisingly in line with what Microsoft revealed for the Xbox Series X just last week. The Series S is much cheaper, but it is a less powerful console.

At least, though, we’ve got a better idea of what PS5 games will be available from launch. The latest PlayStation showcase unveiled Marvel’s Spider-Man: Miles Morales, Demon’s Souls and Sackboy! A Big Adventure.

Still undecided? We’ve got various deep dives into all aspects of the PS5 for you to peruse. Those learned folks over at Digital Foundry have got into the real nitty-gritty of the PS5 specs to ponder how the console will perform. There’s also a detailed list of all the PS5 games that have confirmed for launch, including all exclusives and first-party releases.

What do you think you’ll do? Take the plunge now or hold off until later once the PS5 has been out in the wild for a few months? Whatever the case, we’ll be posting all the top pre-order offers for all the next-gen consoles over at Jelly Deals on Twitter. 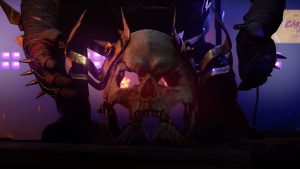 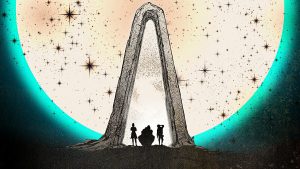 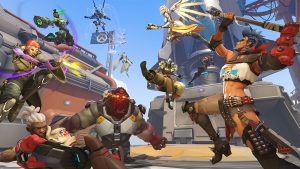