In an interview with VGC, Platinum Games studio head Atsushi Inaba said that there’s interest at the studio to revisit the Wii U’s Star Fox Zero for a Switch rerelease. “It’s unfortunate that people aren’t able to play older games because they’re locked out of the platform, so of course if possible we’d like to bring over any of those older titles to the newer platforms.”

Inaba’s statement of interest is tempered by the fact that Nintendo is the ultimate gatekeeper of a potential rerelease. “The important thing to remember there is that because it’s Nintendo’s IP, the ideas are coming from Miyamoto-san himself,” Inaba said. “We have to respect what Miyamoto-san wants to do.”

Star Fox Zero released for the Wii U in 2016 to okay reviews. The game was criticized for its control scheme, something that could be fixed with a potential Switch version. And Nintendo has been using Switch as a sort of life raft for games that were stuck on the poor-selling Wii U, such as Donkey Kong Country: Tropical Freeze and The Legend of Zelda: Skyward Sword. But each of the games that came back were broadly beloved to some degree, so interest might not be there for revisiting Star Fox Zero. 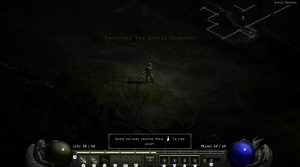 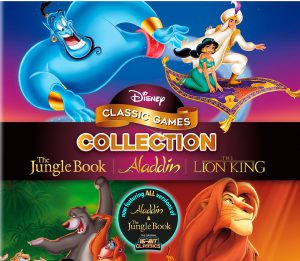 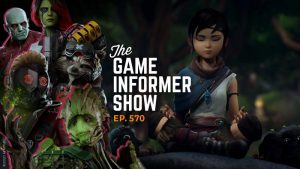