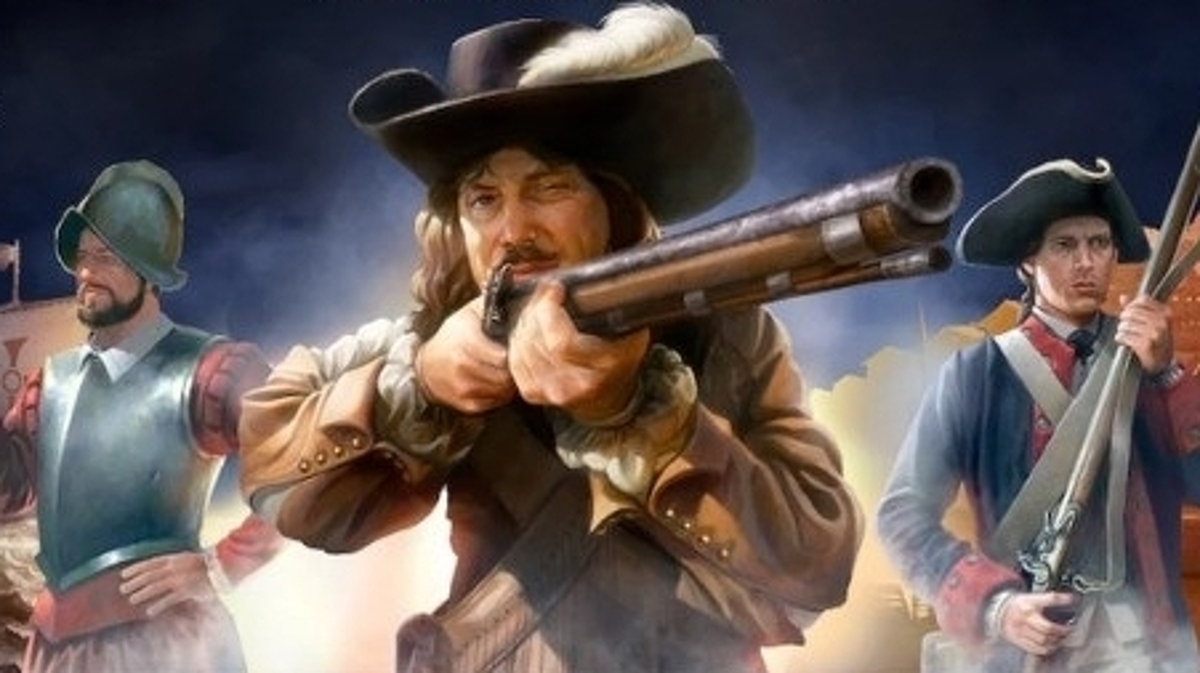 Released back in 2013 and still tottering along today (its most recent expansion, Leviathan, was so disastrous its director issued an apology), Europa Universalis 4 gives players control of a country somewhere between 1444 to 1821 and lets them shape it into global significance through trade, diplomacy, colonisation, and war.