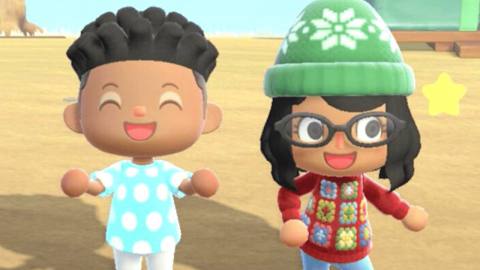 An Oxford University study has suggested that playing games could be good for your mental health.As reported by The Guardian, academics from the UK university used gameplay data from Animal Crossing: New Horizons and Plants vs. Zombies: Battle for Neighborville in the study, using psychological questionnaires to find that more playtime led to a greater sense of “wellbeing” in players.

This is one of the first instances of researchers using real playtime data rather than asking subjects to report their own hours. “This is about bringing games into the fold of psychology research that’s not a dumpster fire,” lead researcher Andrew Przybylski explained. The study showed that you’re a “much happier human being” if you play four hours a day of Animal Crossing, but the team doesn’t want to give games a “carte blanche pass” as a result. “I’m very confident that if the research goes on, we will learn about the things that we think of as toxic in games, and we will have evidence for those things as well”

Przybylski thinks that if researchers continue to take advantage of gameplay data collected by a wider range of publishers and developers instead of using self-reported hours, they will be able to understand more about our relationship with the hobby. “You have really respected, important bodies, like the World Health Organization and the NHS, allocating attention and resources to something that there’s literally no good data on, Przybylski says. “And it’s shocking to me, the reputational risk that everyone’s taking, given the stakes. For them to turn around and be like, ‘hey, this thing that 95% of teenagers do? Yeah, that’s addictive, no, we don’t have any data,’ that makes no sense.” 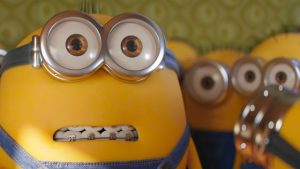 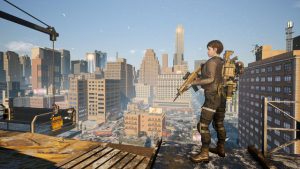