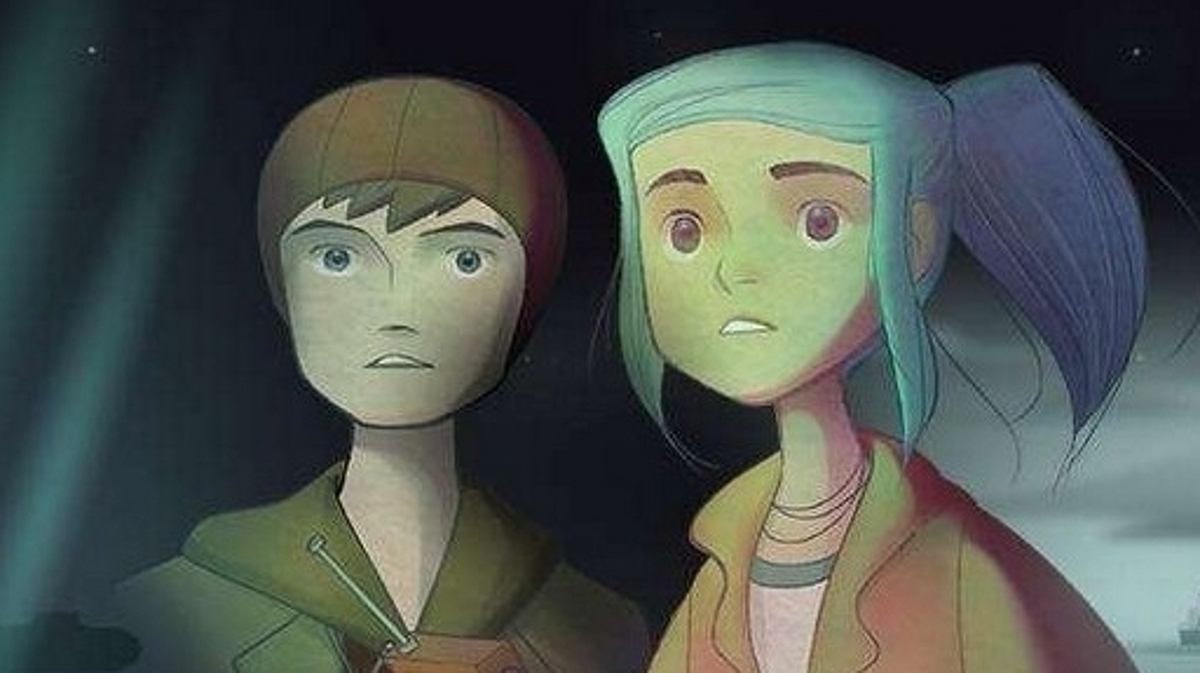 Following an update deployed during the summer (or Q3 for those of you in the southern hemisphere), a series of spooky tweets from developer Night School, and another mysterious patch deployed a few days back, new radio transmissions are now available in the original game, a full half-decade after it was originally released (thanks, PCGN).

“We tried to stop it. We failed,” states a mysterious tweet from the developer’s official Twitter account, hinting that the villains of the new game are so powerful, they’re affecting the source code of the original game.