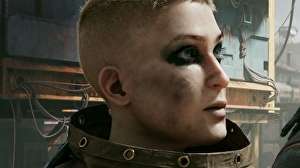 Outriders will be available from its 1st April launch date via Xbox Game Pass on consoles and Android devices, Microsoft has now confirmed.

Developed by Bulletstorm and Gears of War: Judgment studio People Can Fly, the sci-fi RPG shooter has picked up positive reactions from its recent demo.

Today’s confirmation of an Xbox Game Pass launch comes after a knowing tease by Microsoft over the weekend – and after People Can Fly announced two million people had downloaded the game’s demo so far. (Including one person who has, for some reason, played 254 hours in just 15 days.) 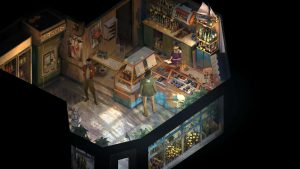