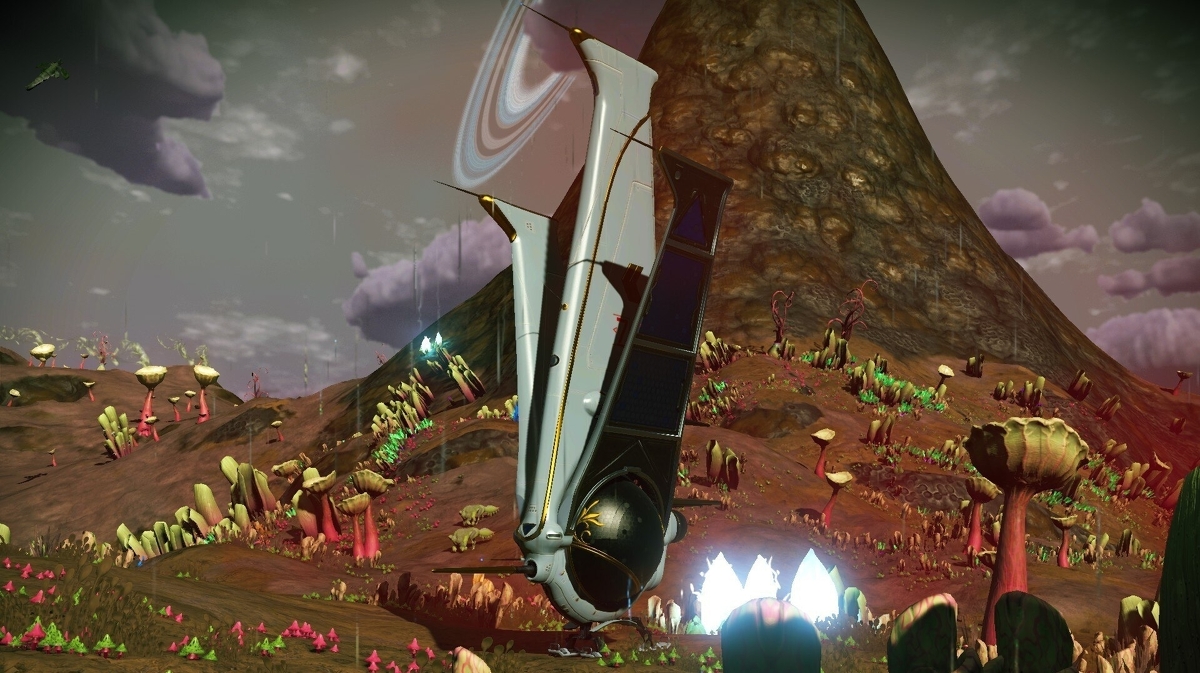 Do you, like me, find yourself firing up No Man’s Sky with giddy enthusiasm with every new update, eager to sample Hello Games’ latest delights, only to become immediately overwhelmed, prod a few things hesitantly, then turn it off half an hour later clouded in an air of bewilderment? Then allow me to introduce you to No Man’s Sky’s latest Expedition: Cartographers.

Expeditions, in case you’re out of the loop (or, equally likely, at the other end of the loop, still trying to figure out everything that got released in-between), are effectively No Man’s Sky’s stab at live-service-style seasonal content. They’re limited-time, curated experiences that condense and reshuffle the game’s sprawling tangle of systems into a series of progression-based milestone challenges that plop everyone on the same starting planet and reward fun cosmetic doo-hickeys to those that get to the end. 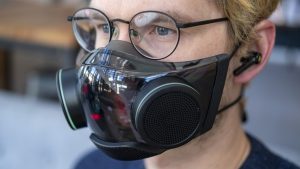 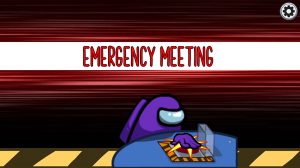 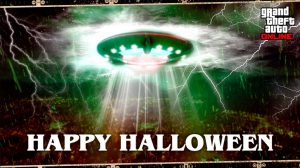 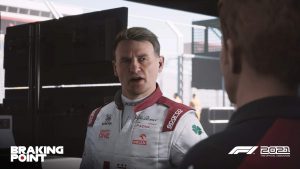