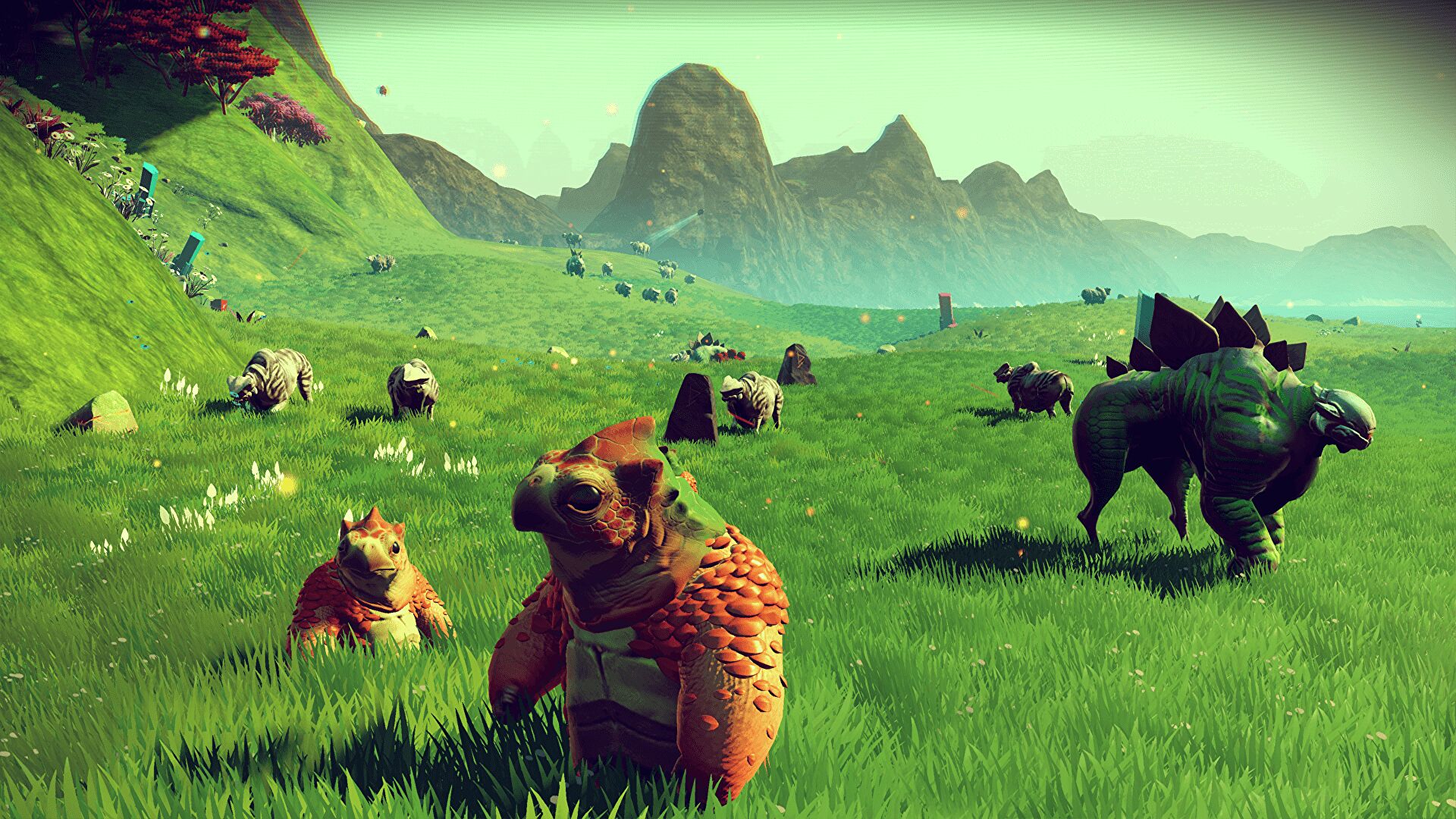 Hello Games will bring No Man’s Sky to Switch in October.

The Nintendo Switch version of No Man’s Sky will be published digitally by Bandai Namco through Nintendo’s eshop and physically through all retailers. A physical PlayStation 5 version will also be made available on the same day.

Since its release in 2016, the game has received six years’ worth of major content drops totaling 20 to date. Day one players on Switch can expect all previously released content along with continuous updates in the future.