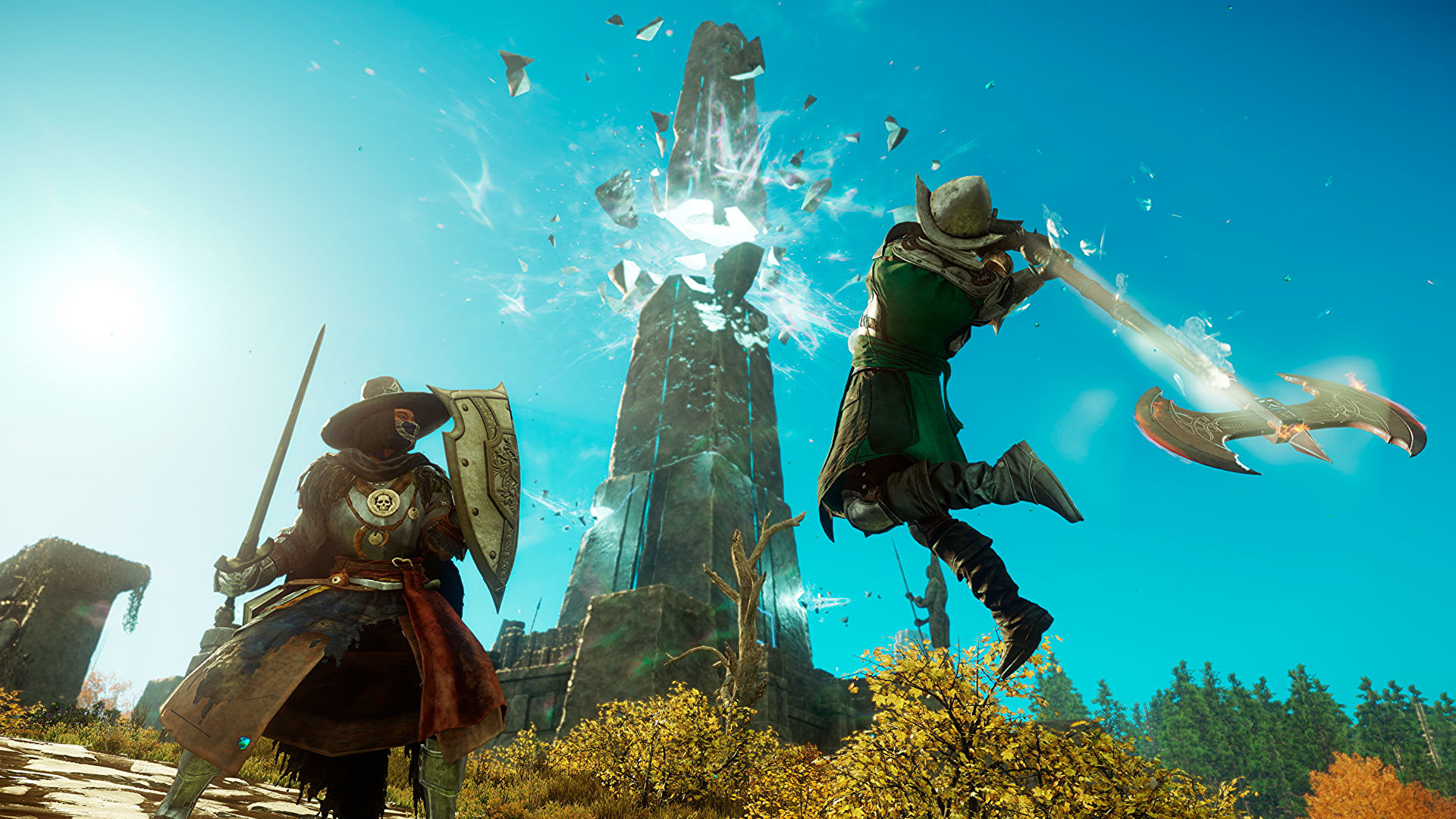 New World’s popularity continues to be a thorn in Amazon Games Studios’ side, ironically enough. Though there are many upsides to having a huge concurrent player count on Steam at any given time, there are also myriad logisitcal problems that come with that.

Now, Amazon is going a step further and introducing measures that will quickly kick players out of the game and back to the main menu if they’re detected by the game’s AFK tools. 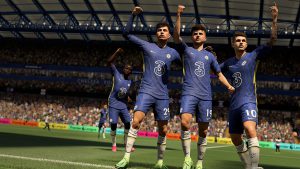 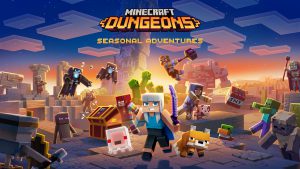 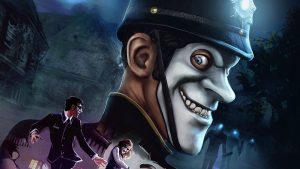