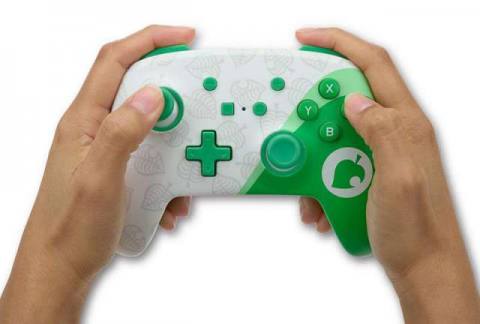 A new Animal Crossing Nintendo Switch controller drops later next week and brings with it the iconic Nook aesthetic for those longtime lovers of the simulator franchise.

The new controller is a third-party peripheral from PowerA and is a wireless gamepad that works on both the Switch standard and Switch Lite platforms. It has two mappable advanced gaming buttons, and embedded anti-friction rings for better thumbstick control. The controller also features Bluetooth 5.0 technology and a rechargeable lithium-ion battery that promises up to 30 hours of a charge, as well as specific ergonomics designed with comfort in mind: 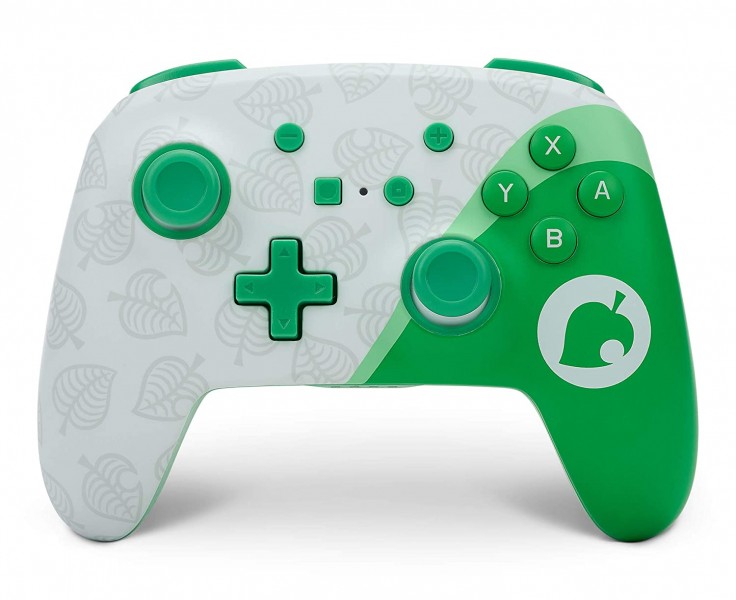 The latest Animal Crossing peripheral is officially licensed for Nintendo Switch and the Lite version. For those a little worried about the quality of third-party companies, the controller itself also has a two-year warranty, which can be explored here. 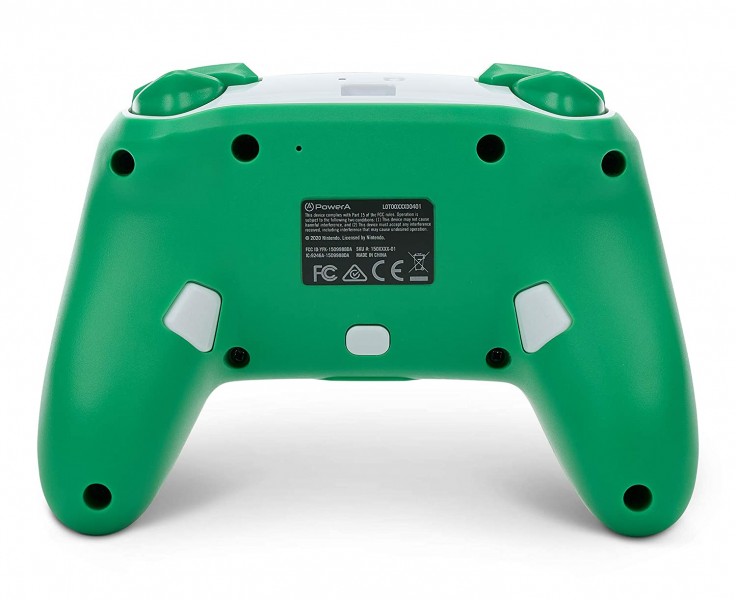 This isn’t the first time PowerA has done an Animal Crossing nod with a designed controller. Its Nook family-specific design was a huge hit before this more simplified version. Instead of representing actual characters, the latest iteration opted for a more generalized look with the instantly recognizable leaf icon emblazoned on the front.

The newest Animal Crossing Nintendo Switch controller is available to pre-order now for $49.99 and is expected to ship on April 1, 2021. You can also see even more designs, including controllers for K.K. Slider, Isabelle, and more on the official PowerA website.

While not everyone celebrates it, Easter is just around the corner. An Animal Crossing-themed controller could be the perfect addition to any basket planned!

What are your thoughts on the latest Animal Crossing Nintendo Switch controller? What other designs would you like to see PowerA tackle next for the Big N’s hybrid console? Sound off with your thoughts in the comment section below. Isabelle would want you to. 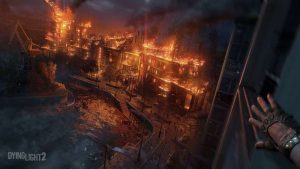 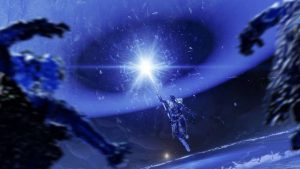