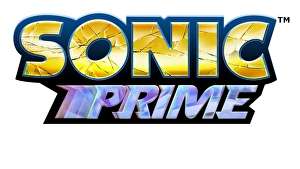 Netflix has confirmed the Sonic animated series it leaked back in December 2020.

Sonic Prime is a 24-episode 3D animated series in which “the fate of a strange new multiverse” rests in Sonic’s hands. It’s due out at some point in 2022.

“Sonic’s adventure is about more than a race to save the universe, it’s a journey of self-discovery and redemption,” reads the official blurb.