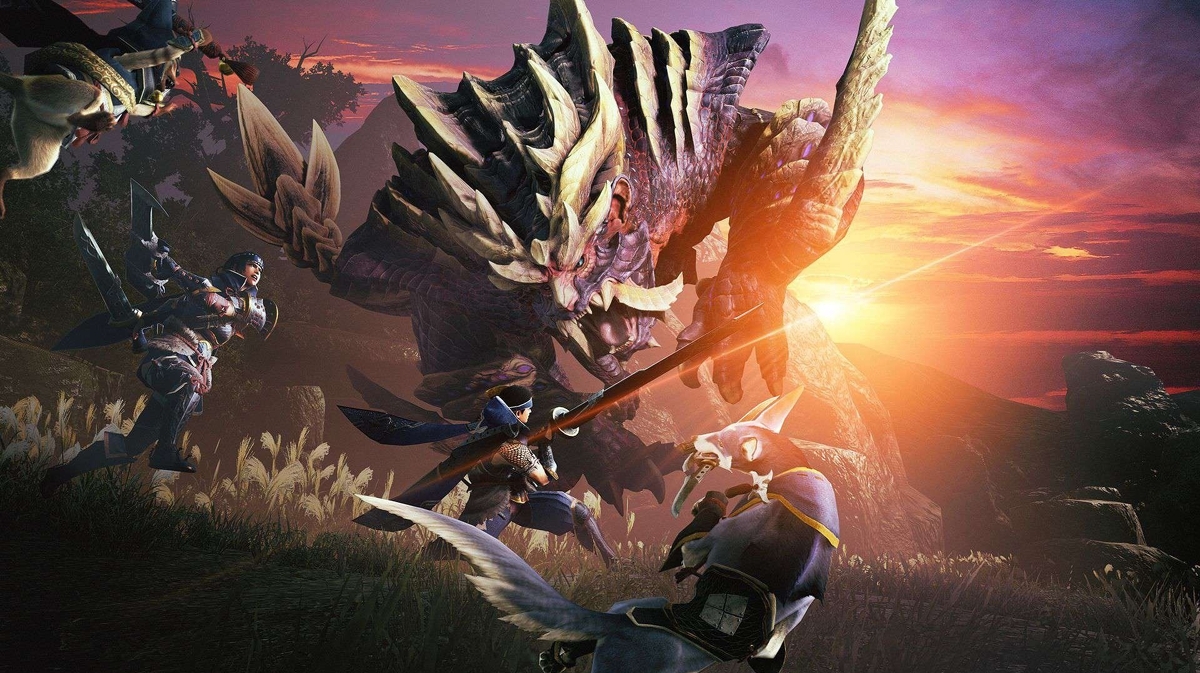 In news that isn’t particularly surprising but still nice to have confirmed, Capcom has announced the superb Monster Hunter Rise will include all post-launch content so far released for the Switch version when it makes its way to Steam on 12th January.

Since its arrival on Switch back in March, Capcom has released a steady flow of post-launch content for Monster Hunter Rise, ranging from the big stuff – which is to say new creatures and a proper conclusion to the Kamura Village story arc – to fun smaller additions, including a series of ‘collaborations’ based on various video game properties. 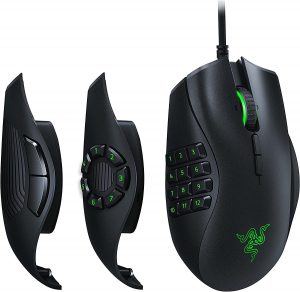 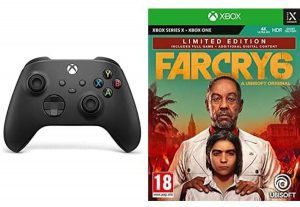 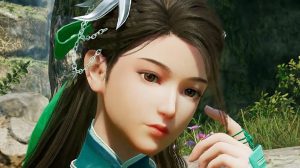 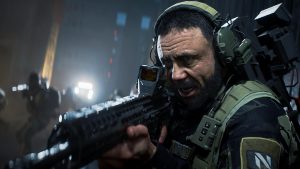 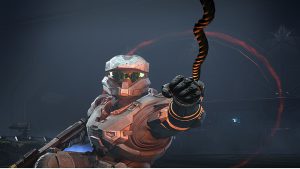 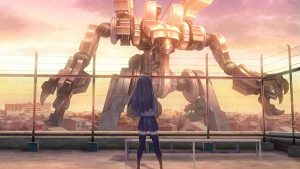