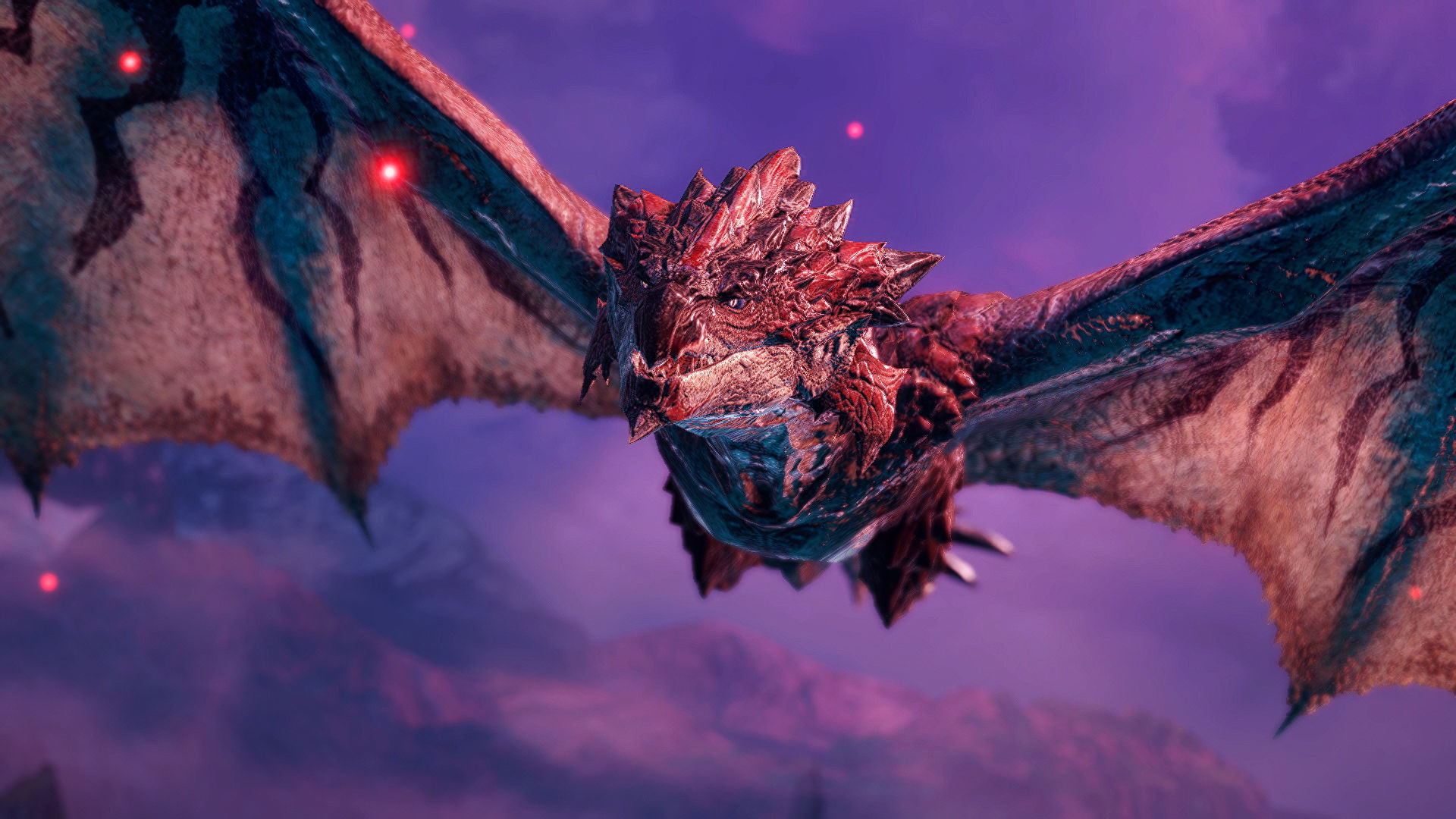 Get sharpening your insect glaive and make yourself a hot drink – it looks like you’re going back to the grind in Monster Hunter Rise. Capcom has announced that it will be “unable to implement” cross-save and cross-play functionality in the PC version of the game when it launches on January 12.

“We’ve heard your requests for cross-save and cross-play for Monster Hunter Rise and the Sunbreak expansion,” a tweet from the official Monster Hunter account said. “But unfortunately, after looking into it throughout the development process, we found we are unable to implement it this time. As always, we appreciate your continued feedback and support.”

That means if, like many of us, you’ve completed the game and were hoping to import your data – and your awesome-looking hunter, replete in their crafted finery – to the PC version when it launches in January, you’re out of luck. It’s back to the start of the game for you.