The new DLC expansion for Gears 5 makes me wonder what The Coalition will create with its first proper next-gen game.

Gears 5 released as a showcase title for the Xbox platforms. It’s a superb looking game on all versions of the Xbox One (being a remarkable achievement on the original hardware), and thanks to a handful of upgrades it’s also able to hold its own on the Xbox Series X. Pretty impressive for a game designed around a console released in 2013. The new Gears 5 Hivebusters DLC, which is free with Game Pass Ultimate and offers a new mini-campaign, looks incredible.

Every image on this page is from Chapter one or two, but already I’ve been hammering the screenshot button on the new Xbox controller. So far the gameplay is what I expected, with some squad member abilities thrown in to spice things up, but the vibrancy, detail, and smoothness of the visuals really stand out – and that’s having played most of the next-gen consoles’ big-hitters to date.

If you’re after something to showcase what your new Xbox can do (I’ve not tested the Series S version, but I expect it’s also great given how the base game performs), I highly recommend Hivebusters. I’m not sure I’d pay the full price of $19.99, but as part of Game Pass Ultimate this is a lovely addition. 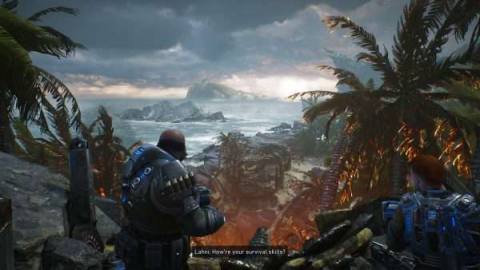 It’s also made me wonder what the Gears studio, The Coalition, will be capable of when it finally leaves the last-gen consoles behind and presumably moves forward on the more advanced Unreal 5 engine. That might be a little way off, but for now this is a rather glorious-looking morsel.

Check out the gallery of images below to see the early part of the DLC in action. I’m not the best photographer, but even with my hands on the camera the game looks great. 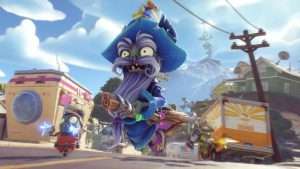 PlayStation Plus games for August accidentally leaked on the Sony website 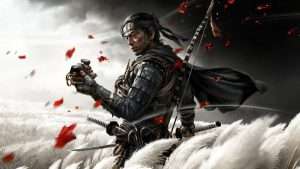 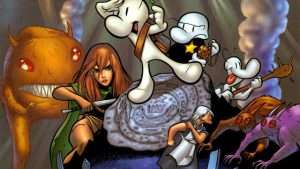 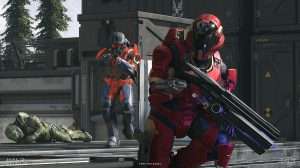 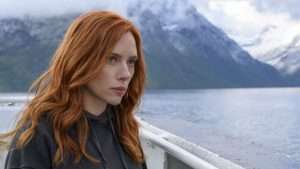