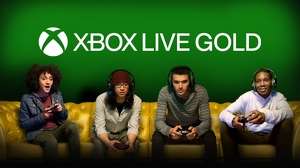 Microsoft has issued a shock U-turn on its Xbox Live Gold price hike following a backlash.

The announcement was heavily criticised, coming as it did amid a pandemic and a global financial crisis.