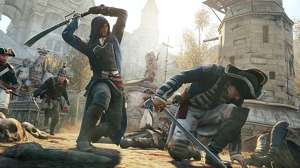 Microsoft has announced that another 74 games have been given the FPS Boost treatment, bringing the total number of boosted titles up to 97.

The new set of 74 games includes several Assassin’s Creed titles (including Unity, The Ezio Collection, Rogue Remastered and 3 Remastered), three Far Cry games (5, New Dawn and Primal), and a bunch of Lego games such as Batman 3, Jurassic World, Marvel Super Heroes and Star Wars: The Force Awakens. Oh, and also Alien Isolation at 60fps. You can find the full list of boosted titles over here.

The FPS Boost feature allows Microsoft to significantly improve older games, in some cases “nearly doubling” original frame rates and making them steadier. In some cases this requires a reduction in resolution, in which case users are presented with an option to toggle FPS Boost on and off. 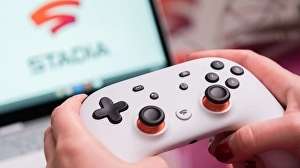 Google wants you to know Stadia is still “alive and well” 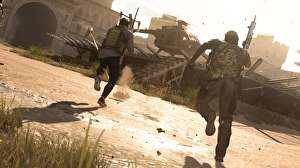 500,000 cheaters have been banned from Call of Duty: Warzone

Google wants you to know Stadia is still “alive and well”

500,000 cheaters have been banned from Call of Duty: Warzone