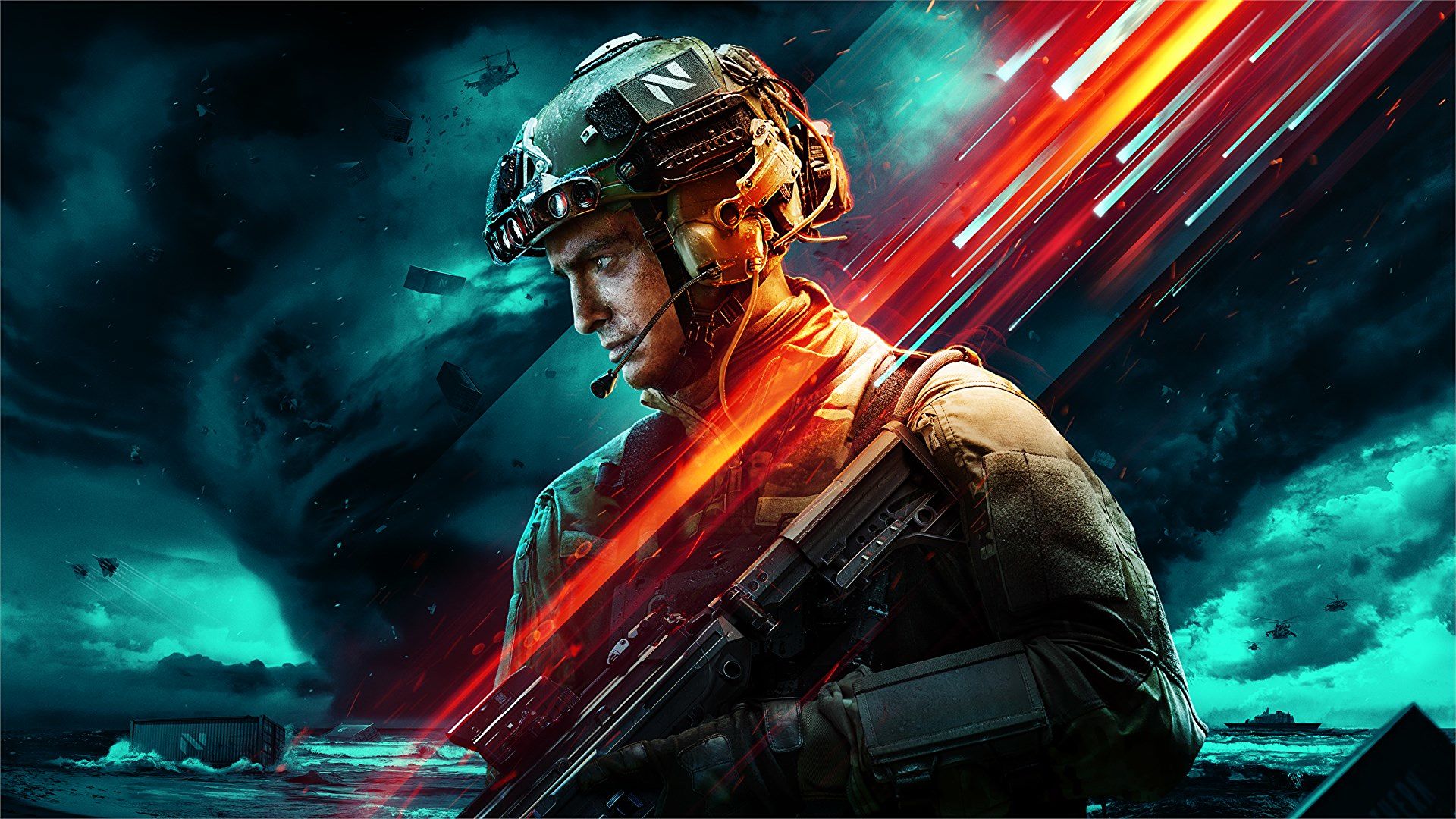 Battlefield 2042‘s open beta is live now for pre-orders and EA Play members, and ahead of the general public descending on the servers like the FPS-starved mob they are, EA has made a statement about the game’s known issues.

In a post over on the official EA site, the developer outlined a series of known problems with the beta, and what the studio is doing to correct the issues before launch.

Perhaps the most pressing are the various graphical, visual and performance issues that are obvious in-game. 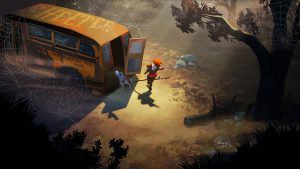 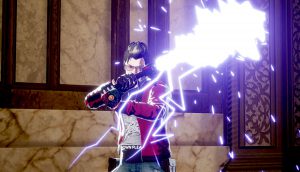 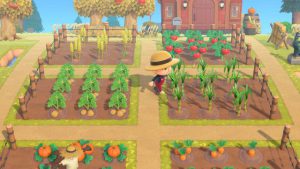 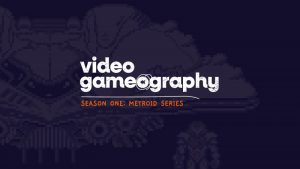 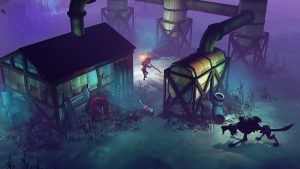 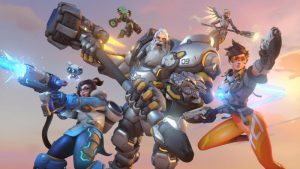