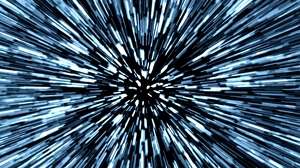 Massive Entertainment, the Ubisoft-owned developer of Tom Clancy’s The Division, has begun work on a new open-world Star Wars game.

The project utilises The Division’s Snowdrop engine and is led by The Division 2 director Julian Gerighty.

Those early details come from a new Wired report on this week’s flurry of announcements from Lucasfilm Games.