Announced during today’s ID@Xbox Twitch Gaming Showcase, Death’s Door features a quirky and curious world where crows are in charge of collecting the souls of the dead.

The job gets a bit out of the ordinary when your assigned soul is stolen and you must track down a thief to a realm untouched by death. Here, creatures grow past their expiry and “overflow with greed and power.”

Venturing forth from the Hall of Doors, you will explore a land full of inhabitants and countless secrets, “bringing hope” to the characters you’ll meet along the way.

You will wield and upgrade melee weapons, arrows, and magic as you track down and defeat tyrants with stories and motivations of their own.

A release date was not provided. 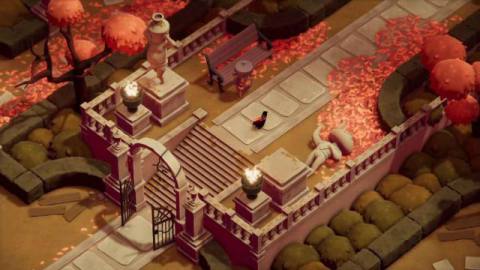 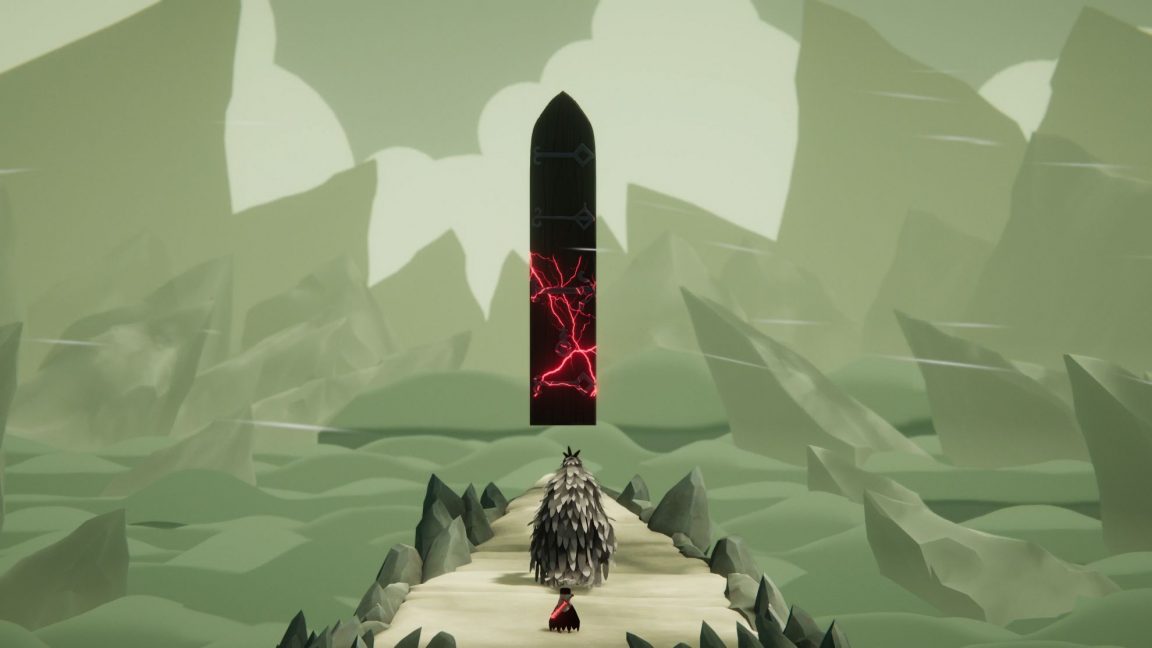 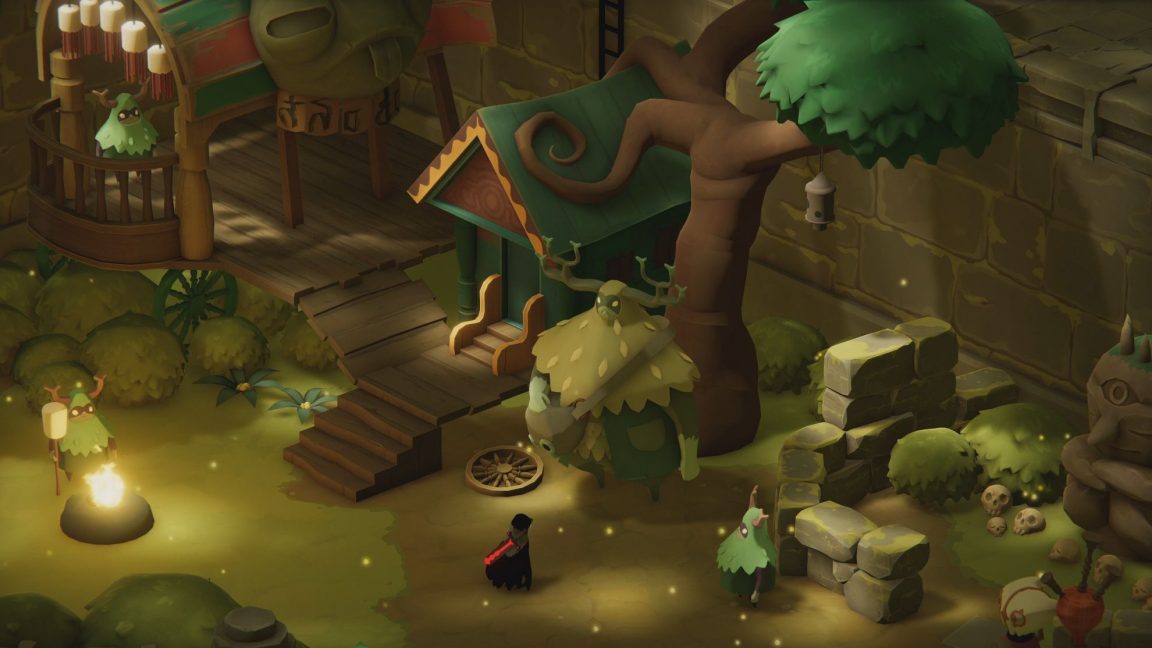 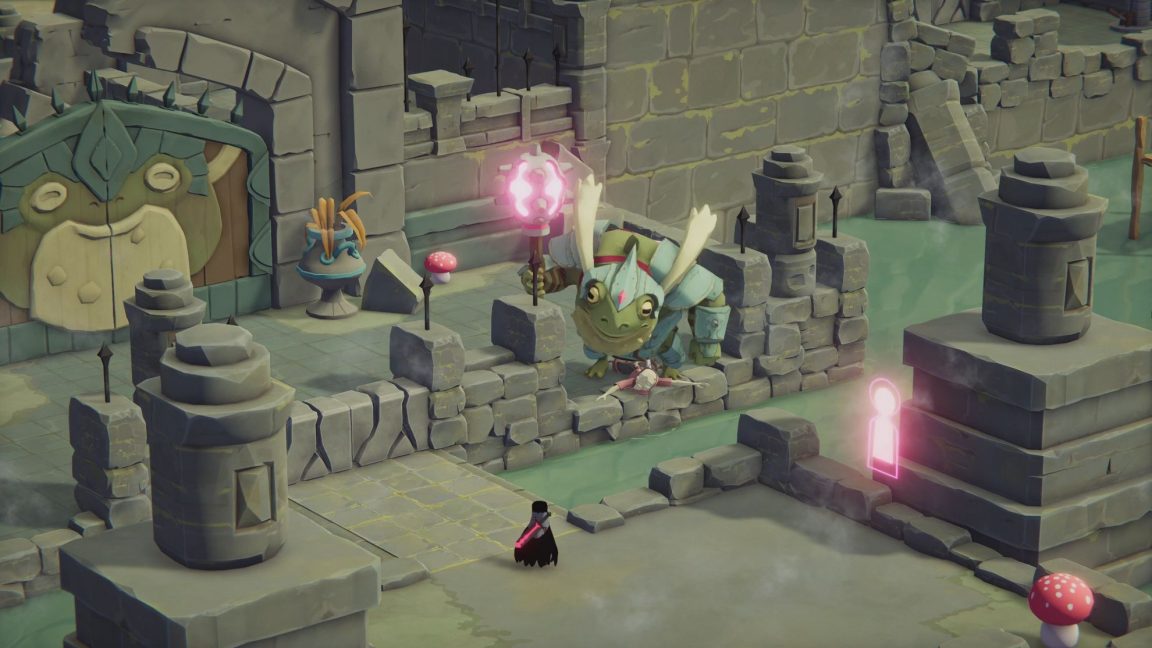 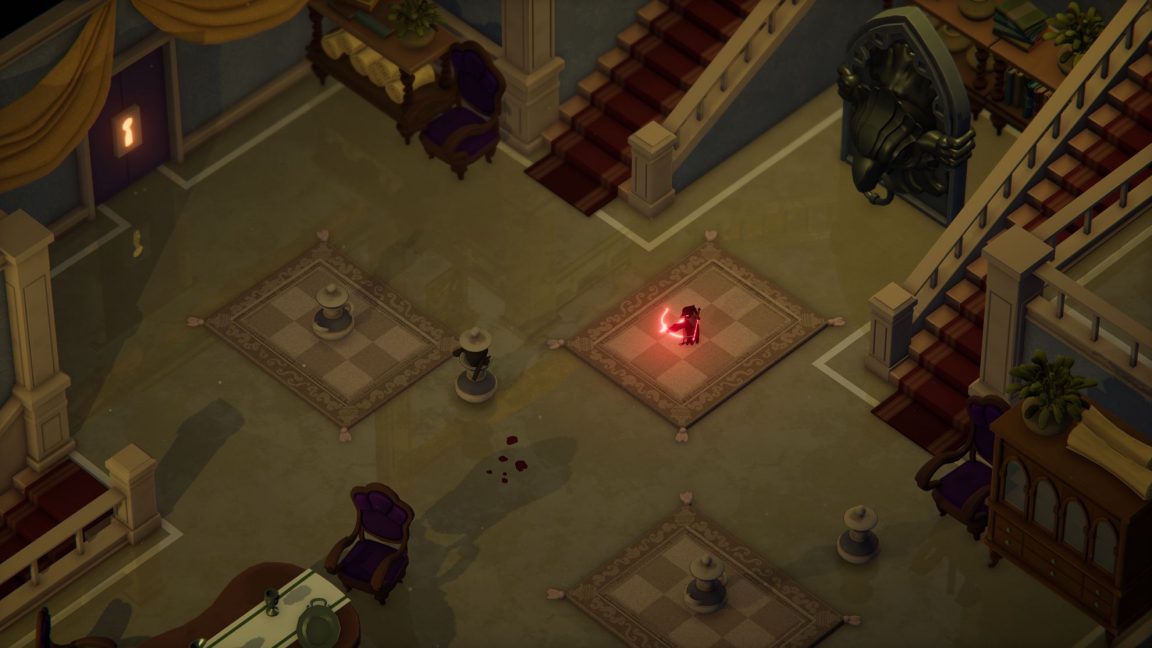 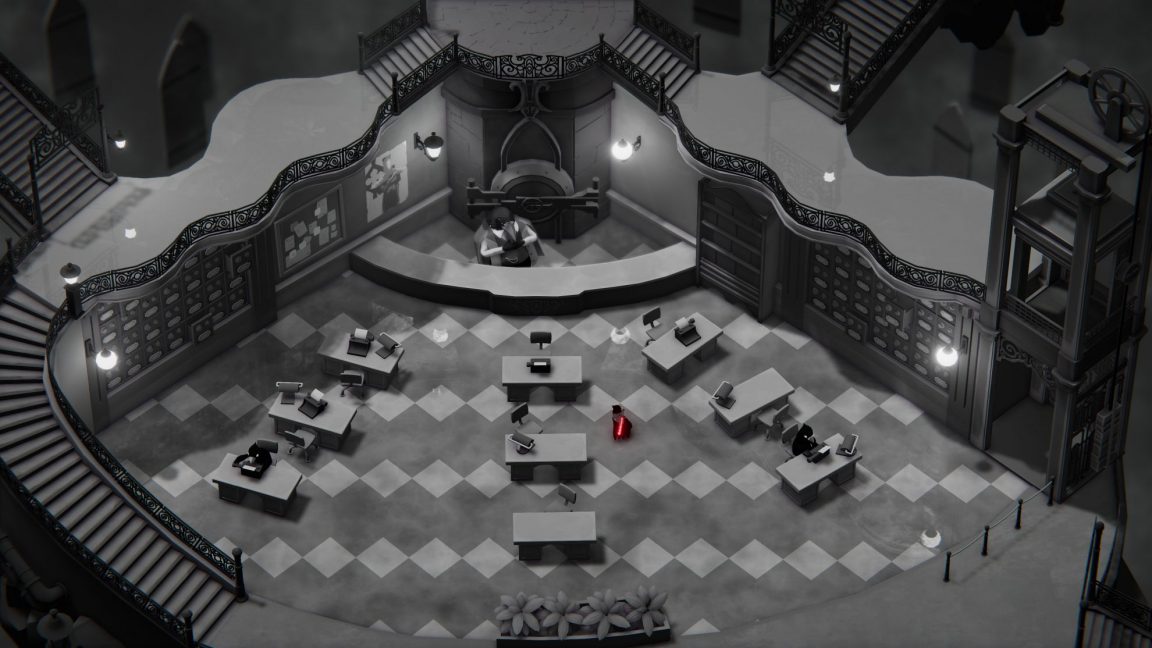 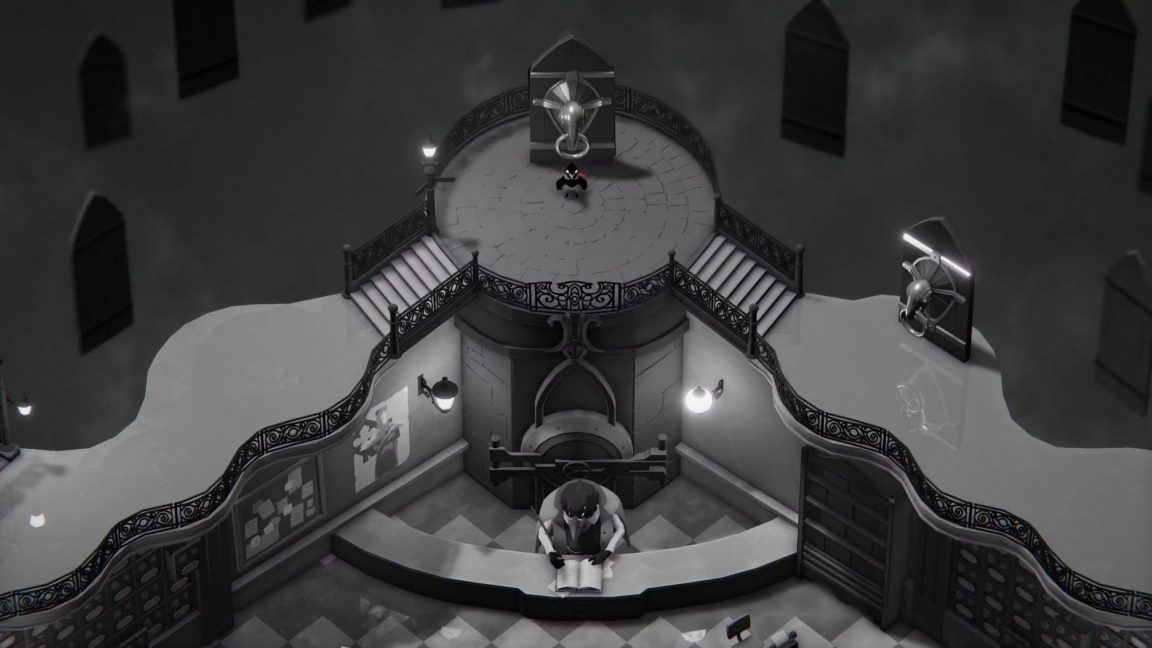 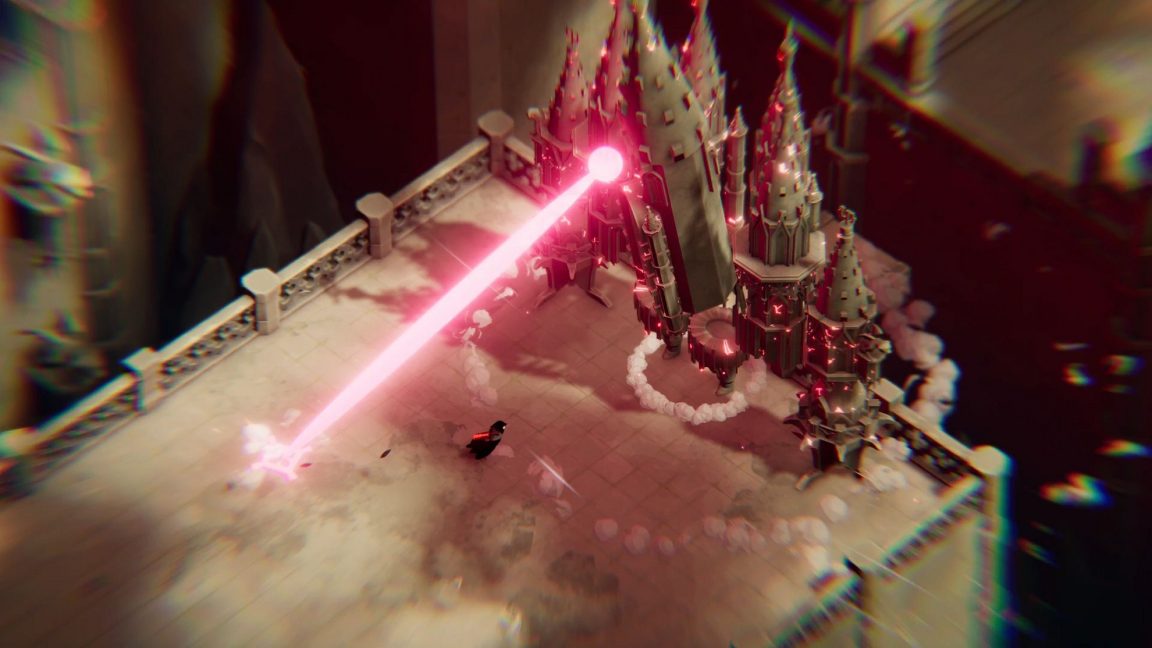 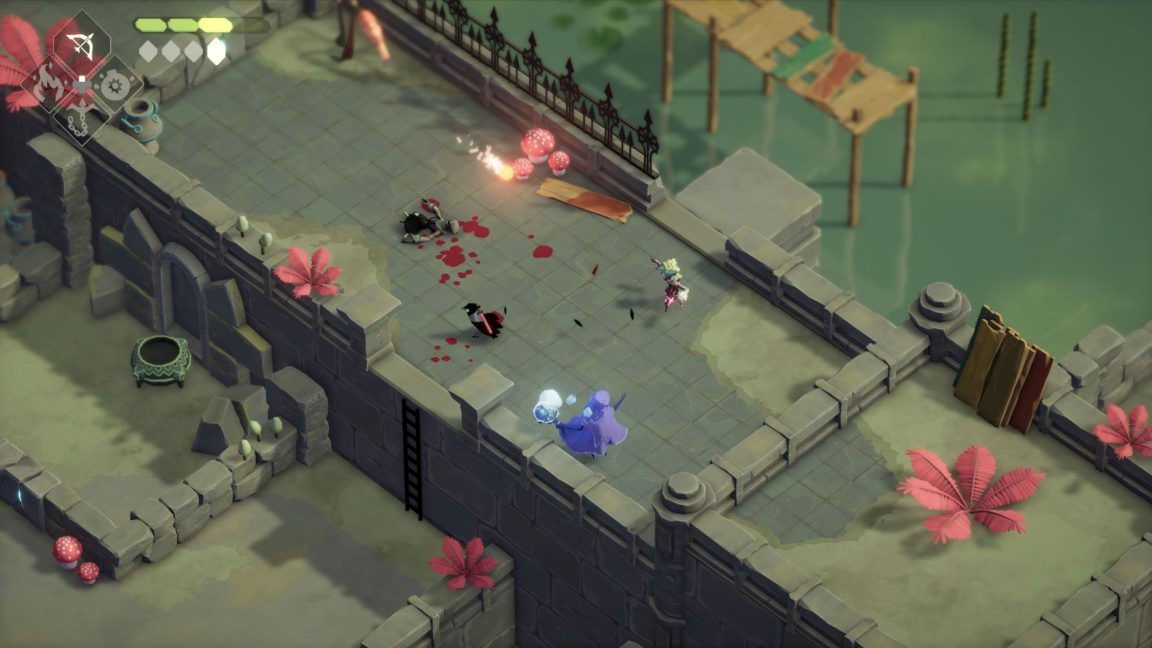 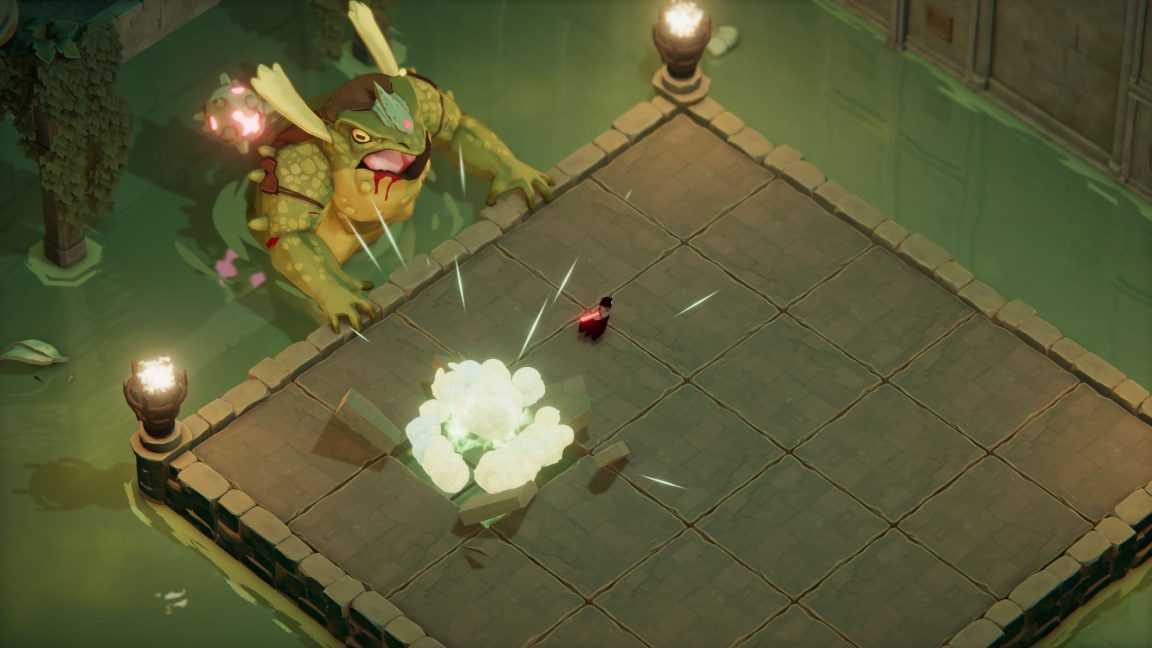 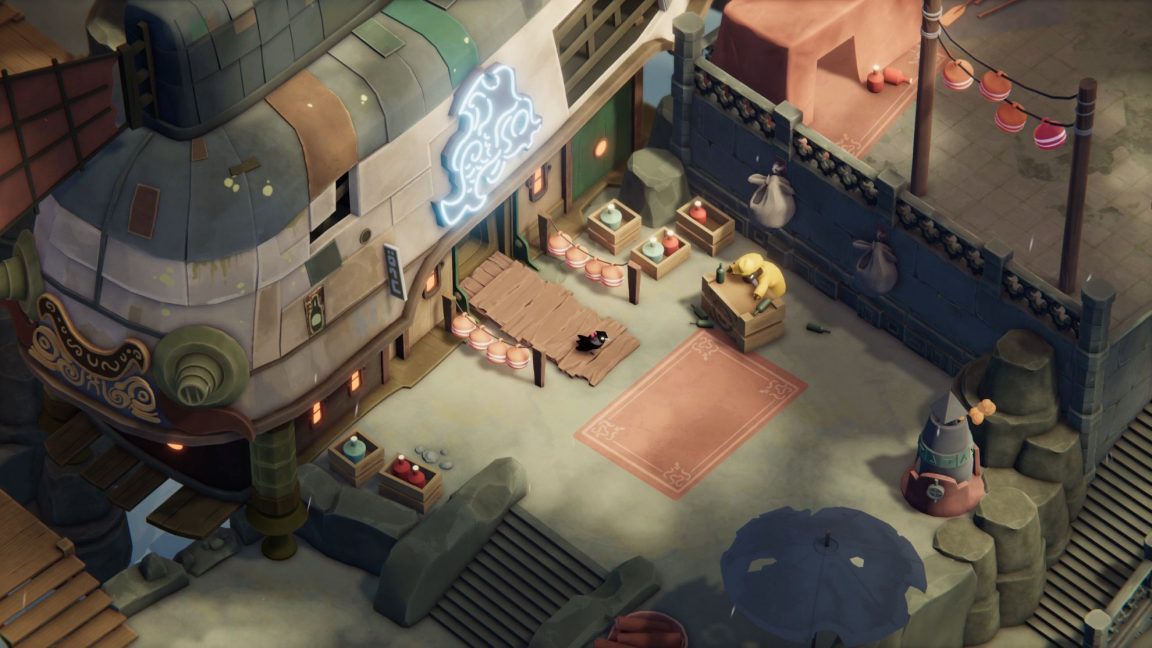 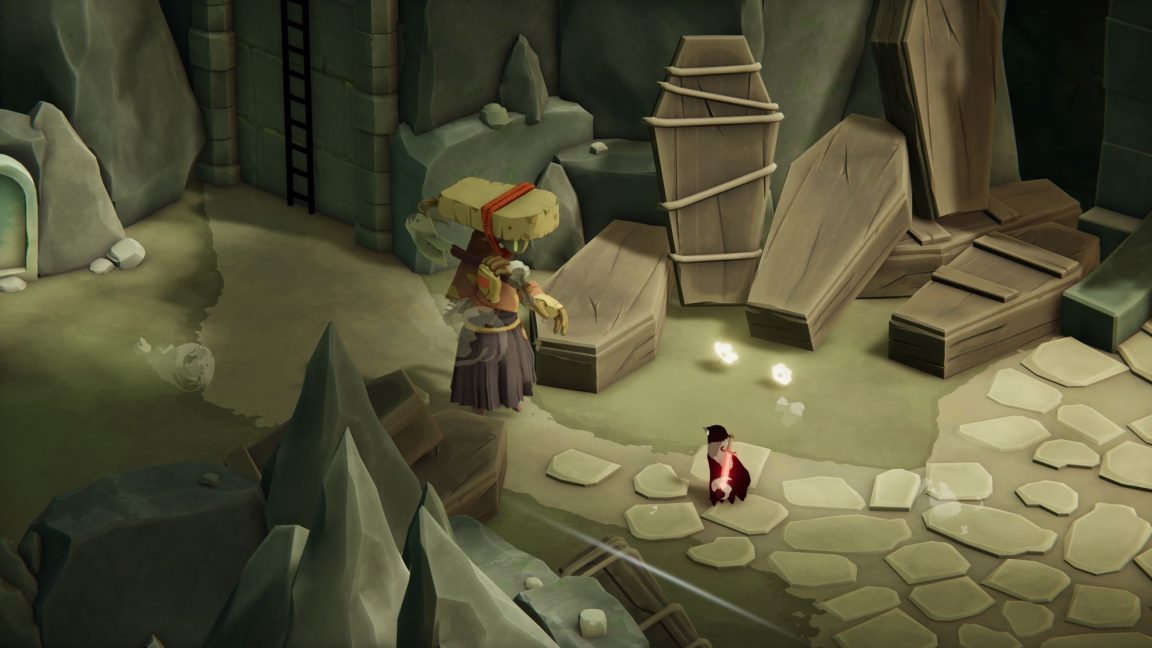 The post In Death’s Door you play as a crow in charge of collecting the souls of the dead appeared first on VG247.