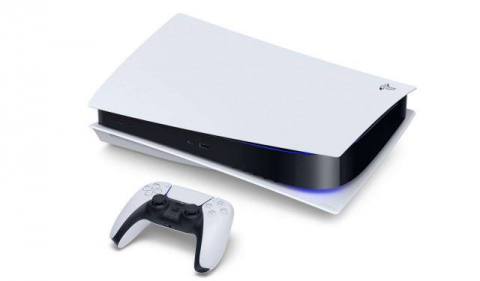 Game disc installations are causing some problems for users.

The PlayStation 5 has recently launched and we’re still discovering all the strange quirks of Sony’s new system.

One such oddity is the fact that physical versions of some PS5 games are being forced to download the most recent update for the title in question alongside the regular installation when they pop the disc in.

This sounds like a pretty neat system, right? Making sure that you are as up-to-date as possible from the moment you first boot up a game? Well, according to Twitter user Lance McDonald, if the internet drops out during this process, the game will not be able to finish installation.

Users will receive error code CE-107863-5, but no explanation about what to do to resolve it. The solution appears to be to disconnect your console from the internet, delete the game you are trying to install before reinstalling it from the disc. When “All Data” has been installed, you can reconnect to the internet.

The PlayStation 5 launched on November 12 and 19, depending on where in the world you live, and already we’ve seen a few issues with Sony’s new machine.

Some users have run into a problem when downloading content that saw their machines become stuck in an error loop. Players have reported that they can’t cancel or restart the download, either. Sony has said that booting into safe mode before rebuilding the database is the solution to this problem – certainly better than factory resetting your PS5, which was the platform holder’s previous suggestion.

Meanwhile, other users have had issues with the machine’s Rest Mode, which seems to be behind some storage corruption problems. 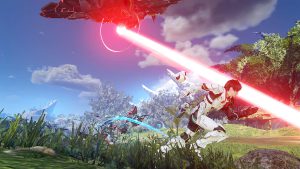 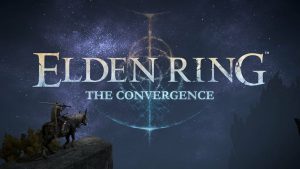 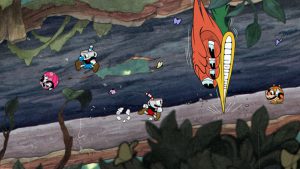