The first drop of the Hitman 3 DLC will focus on greed.

IO Interactive has announced Hitman 3 a new seven-part premium expansion that takes you “deep into the mind” of Agent 47 called Seven Deadly Sins.

The content will feature new gameplay opportunities, distinct contracts, and unique sin-themed rewards based on the seven deadly sins.

Drops will be released over time through content packs with each focusing on a different sin. You can expect a sin-themed unlockable suit and at least one sin-themed item that can be used across the World of Assassination. Some items may also have unique properties.

The first content pack, Greed, will be available on March 30 and takes you back to Dubai. The focus is a new Escalation called The Greed Enumeration, which allows you to carry certain items over between each of the three stages. As well as the new Escalation, Greed includes the unlockable Rapacious Suit and two sin-themed items – the Greedy Little Coin and The Devil’s Cane.

If interested in the content packs, each can be purchased individually or at once as part of the Seven Deadly Sins Collection.

As well as the Seven Deadly Sins Collection, Hitman 3 players can expect Escalations, Featured Contracts and Elusive Targets to be added to the game regularly as part of the free live content. This will include new Elusive Targets plus new seasonal events, such as the Berlin Egg Hunt. You can also expect the return of seasonal events from Hitman 1 and Hitman 2.

IO is now releasing regular content as part of a Season of Sin, instead of a monthly roadmap. So, instead of the April Roadmap, the Season of Greed will kick off on March 30, which starts the release of new content, both paid and free for existing owners.

A Season of Sin can last anywhere between four to six weeks and include Escalations, Featured Contracts, and Elusive Targets. The full content roadmap for what’s included in the Season of Greed will be released in the first week of April. 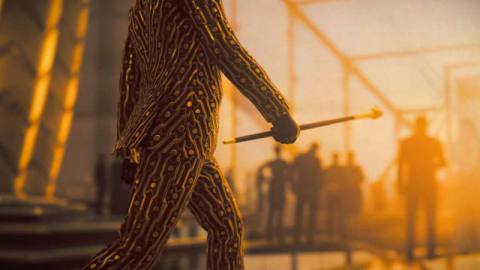 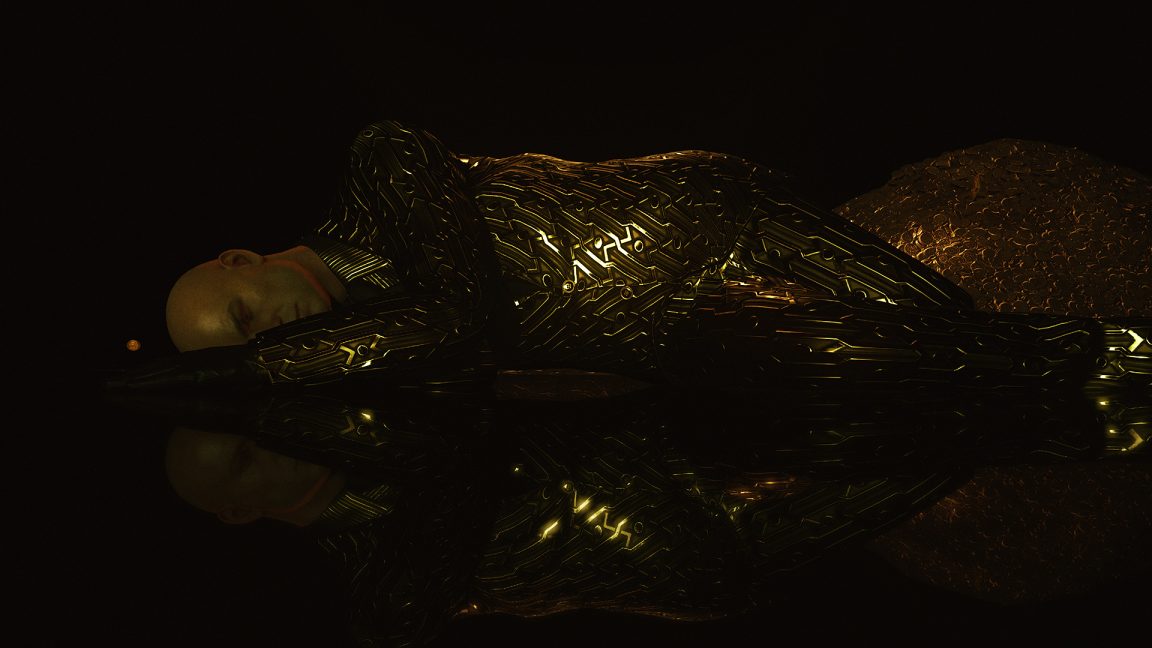 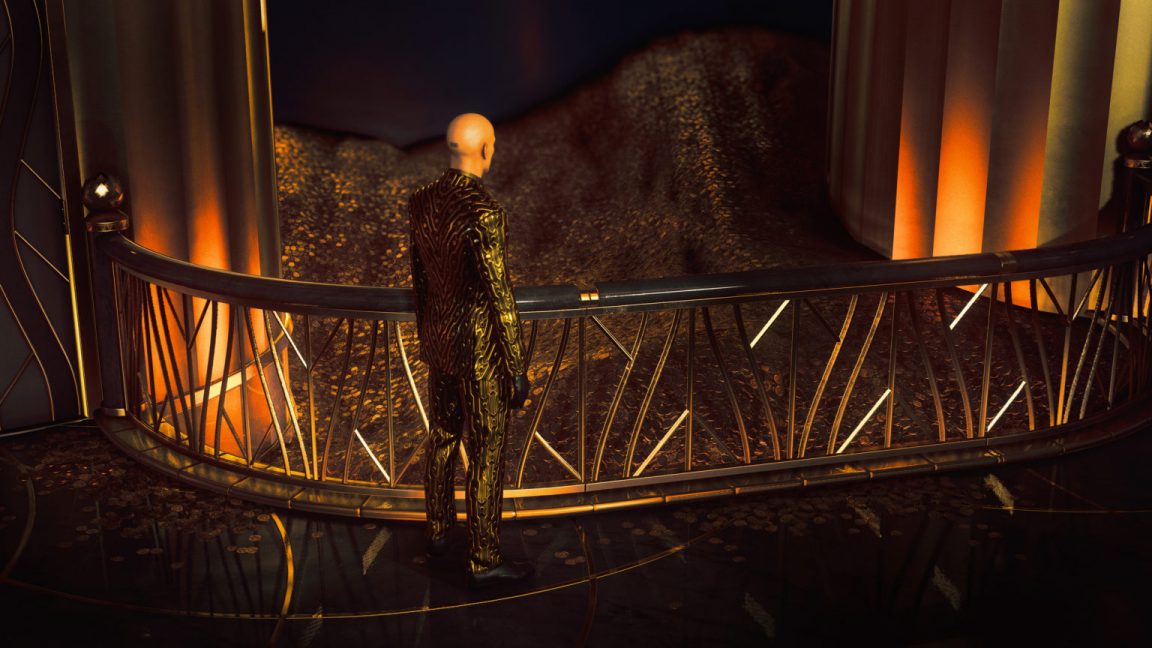 The post Hitman 3 is getting a seven-part premium expansion based on the seven deadly sins appeared first on VG247.