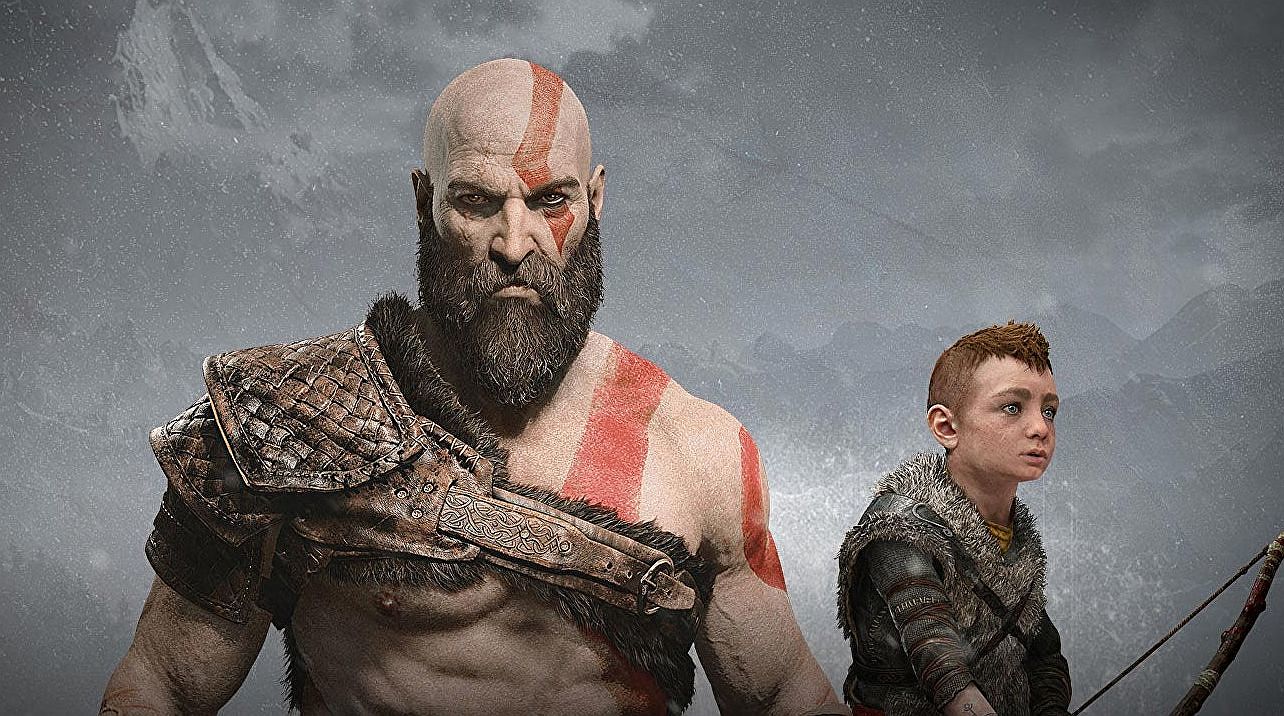 In one of the more unusual datamines in recent memory, a developer has forced the Geforce Now client to reveal a number of games not available to the public, some of which may be on their way to PC officially.

Geforce Now is Nvidia’s game streaming service. Unlike Stadia, Luna and others, it relies on users’ Steam libraries. In other words, you don’t directly buy content on Geforce Now, you simply rent a virtual PC.

Although the idea of this seamless integration was very well received by players, not all developers were on board. Since Geforce Now went live, a number of publishers pulled their game from the service. 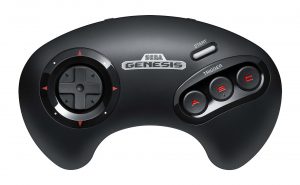 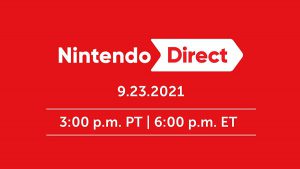 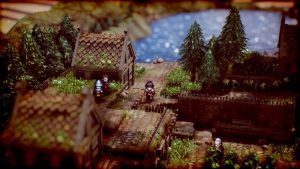 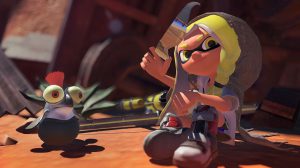 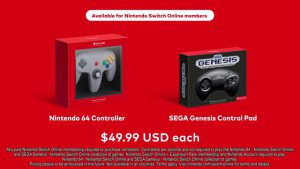