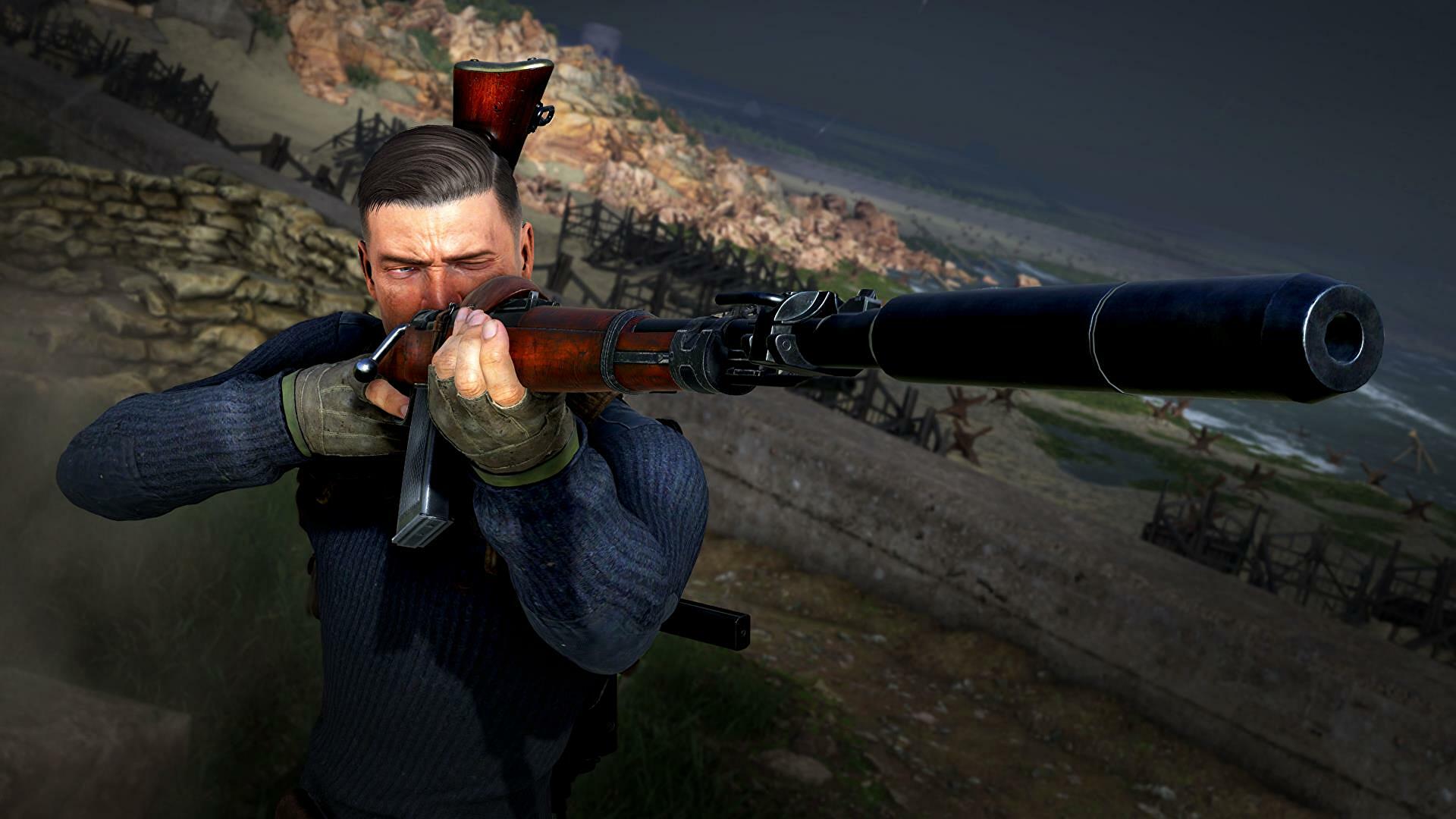 I’ve been guilty of skipping over the Sniper Elite series, and I know I’m not alone. I’ve played them all, though rarely at launch, and I’ve enjoyed them all to varying degrees. But I wasn’t particularly looking forward to Sniper Elite 5.

The trailers and gameplay we got to see ahead of launch showed incremental upgrades and general refinements over its predecessors, but nothing that immediately stood out as something I needed to try.

Sniper Elite 5, however, launches into Game Pass – and that was all the convincing I needed to download Rebellion’s latest and play it now, rather than pick it up on sale down the line like I usually do.