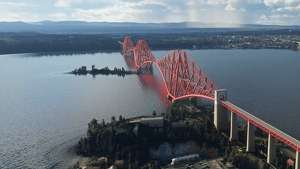 Following last week’s news of a slight delay for Flight Simulator’s third World Update – which is set to give the UK and Ireland a very welcome makeover – developer Asobo has narrowed down its launch window to the second week of February.

Building on those earlier details in its latest development blog, Asobo has now confirmed World Update 3’s new airports as Barra, Land’s End, Liverpool, Manchester-Barton, and Out Skerries, while the cities getting the photogrammetry treatment will be Birmingham, Bristol, Cambridge, Oxford, and London – the latter of which gets an airing in the screens below.