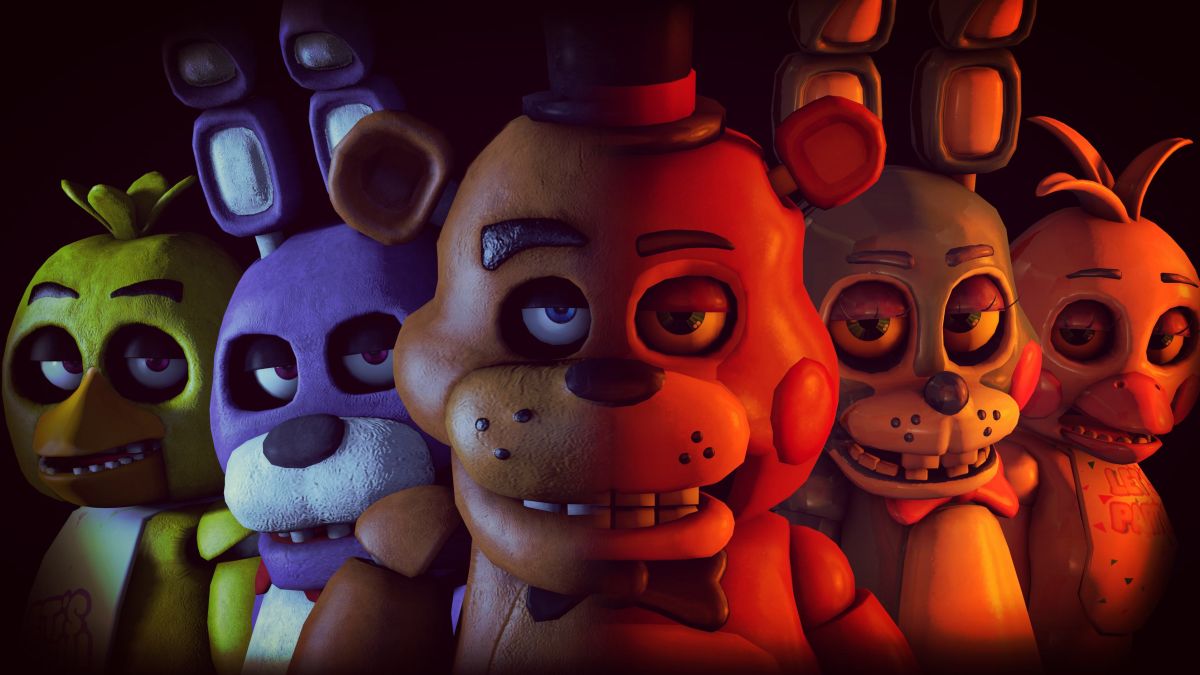 Five Nights At Freddy’s creator Scott Cawthon recently took to Reddit to share some “bad news” about the FNAF movie, which was announced two years ago. Back then Cawthon wrote that “It’s been a real challenge for everyone, including myself, to come up with a good screenplay for this,” and that he would scrap the screenplay as many times as it took.

His latest post reveals that Cawthon did indeed reject a considerable number of scripts, before finally finding the right one. “The bad news is that there won’t be any more screenplays to add to this list,” he wrote. “Filming starts in Spring!!! :D”

In his post, Cawthon made a list of every potential screenplay idea he received or worked on, complete with a description of the basic setup and the reason it was eventually rejected. The “Plushies Take Manhattan” screenplay for example had a very simple premise: plushies take Manhattan. The problem with it? Plushies take Manhattan, leading to the verdict “burned with fire”.

While the screenplay that made the cut, codenamed “Mike”, is on the list, Cawthon stayed tight-lipped about what actually happens in it, only offering a cryptic “Hmmmm. This makes sense. Why didn’t I think of this before?”

Elsewhere, fan creators are still working on their contributions to the Fazbear Fanverse Initiative, a project funded by Cawthon that allows the developers of popular fan-made FNAF games to work on new entries to their own franchises. Once ready, they will be bundled with other games such as remakes and minigames, before being sold via official store fronts. 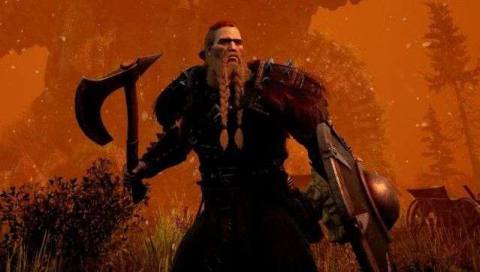 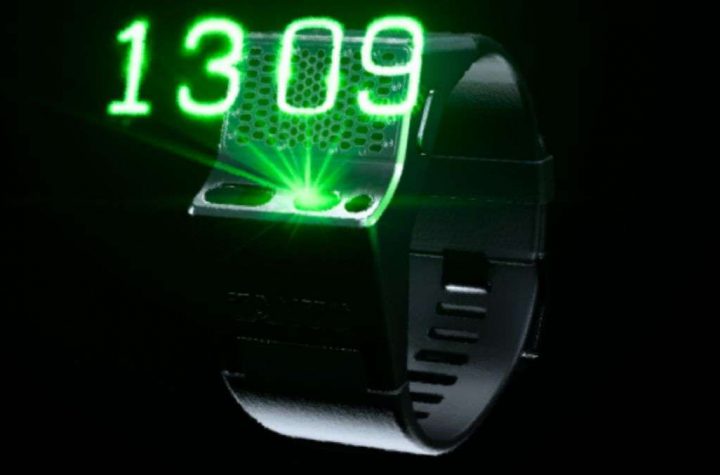 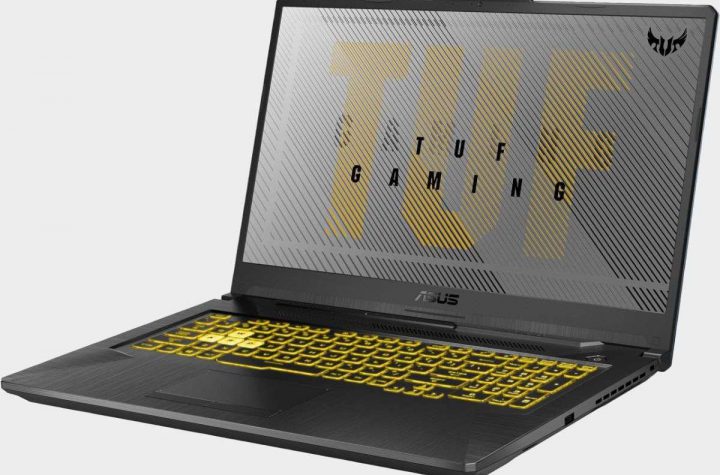 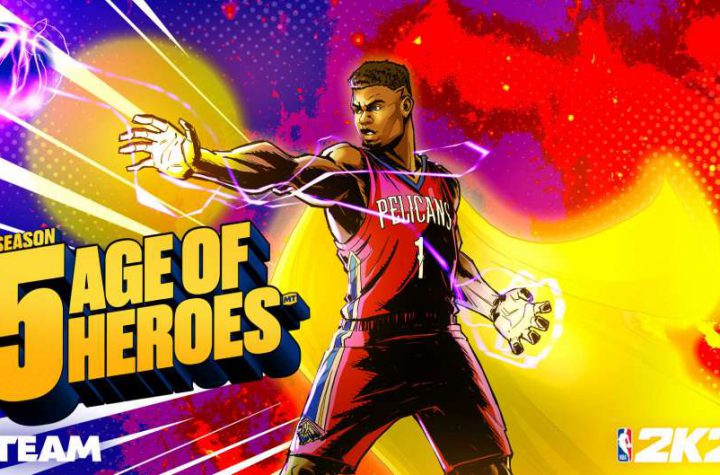 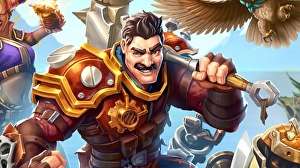 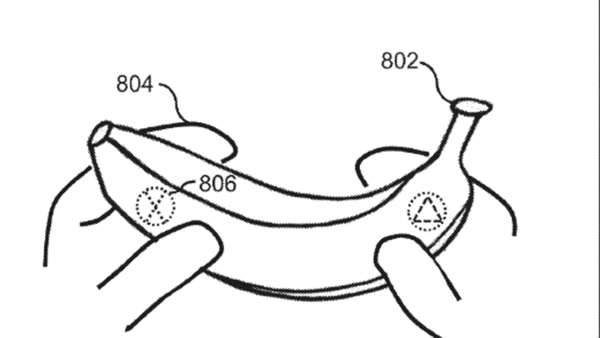 New Sony patent could turn anything into a controller