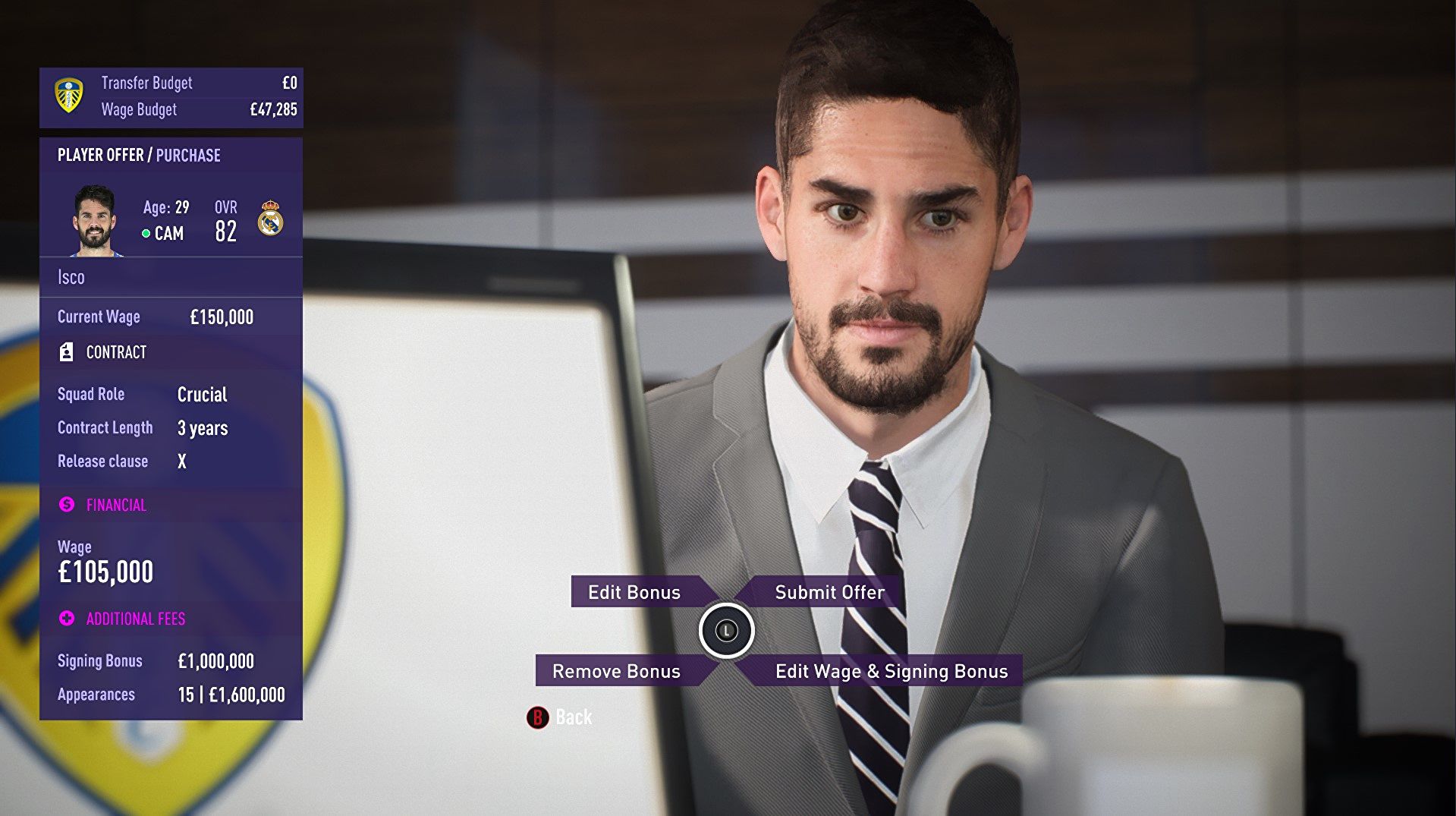 For a few years in FIFA, pre-contract signings were incredibly overpowered.

After just half a season, your mediocre mid-table team could pillage the benches of Europe’s top clubs and stack their squad with players that would usually be far outside of their financial capability for the upcoming year.

In FIFA 22 pre-contract signings are much rarer, but can be just as powerful when taking your team to the next level.