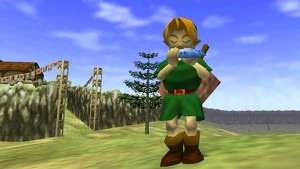 Nintendo fans have hit back at a recent decision to block the soundtracks of a number of its biggest games, including The Legend of Zelda: Ocarina of Time, Super Mario 64, and Mario Kart Wii, by trolling the company on social media.

As spotted by Screenrant (thanks, Nintendo Life), fans noticed the soundtracks had been pulled a few days back. Whilst absolutely entitled to do this, Nintendo hasn’t explained why it’s forcibly removing the music from YouTube, nor offered an alternative place for fans to listen to their favourite tracks.

In response, players have dug up an old Nintendo UK tweet from last year which asks players to let them know which is their favourite piece of music from the Legend of Zelda series and they’ve been… Well, see for yourself: 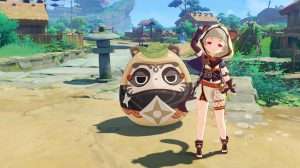 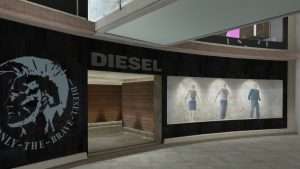 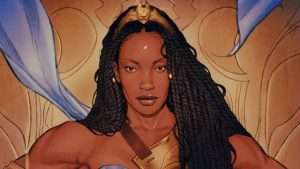