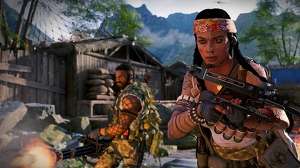 This all goes live following updates to Black Ops Cold War at 5am UK time tomorrow, 30th March, and to Warzone at 7am UK time on Wednesday 31st March.