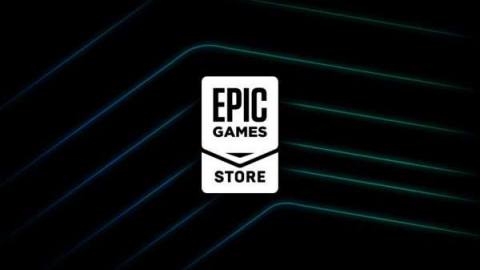 Part of Epic Games’ strategy to carve out a share in the digital PC market was laid bare thanks to its trial with Apple.

Epic Games, through its trial with Apple over anti-trust concerns, has submitted a number of documents detailing several aspects of how it manages the Epic Games Store business on PC, as well as its relations with partners.

It’s how we learned about Sony’s cross-play fees, how much money Epic spent on the Borderlands 3 exclusive and much more.

One other reveal Epic made was detailing exactly how much money was given to every developer and publisher whose game was part of the Epic Games Store’s various weekly free giveaways. More specifically, the court documents submitted as part of this trial, show that Epic paid $11.6 million on free games in the first nine months of the store’s life.

By September 2019, Epic had bought 38 free games, which have been claimed 104.57 million times. The buyout price varies by game, with around $50,000 at the low end, and $1.5 million at the high end. The game responsible for that $1.5M was the Batman Arkham trilogy, which is the highest buyout up to that point in time. 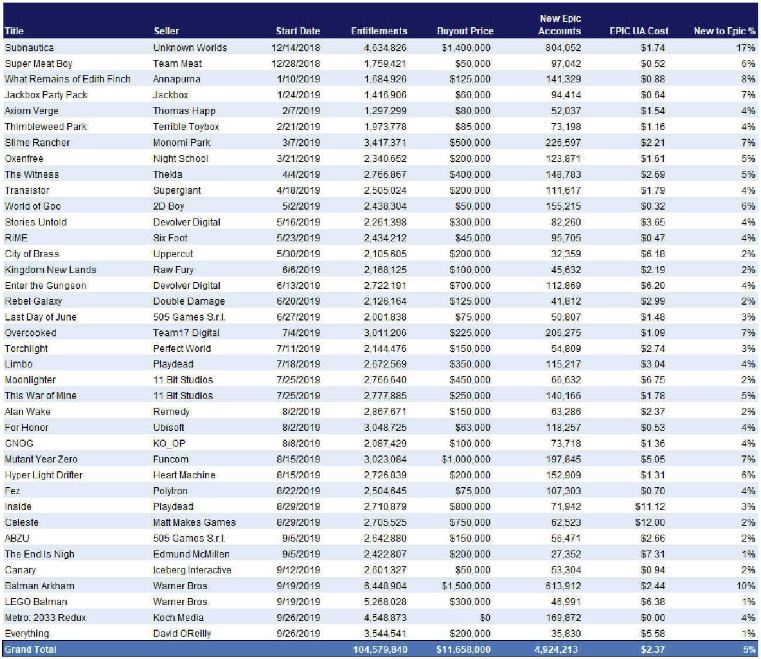 The main goal behind these freebies is, of course, to expand the Epic Games Store’s userbase, something Epic has been doing a good job at so far. This is why Epic tracks how many EGS users signed up because of each game’s giveaway. It uses this to determine how much each new signup (UA cost) effectively cost it.

The game that brought in the most users by far has been Subnautica, which attracted 805,052 new users. Epic paid $1.4 million to secure the freebie, which means every one of those users ultimately cost Epic $1.74.

As we’ve explained before, Epic has seemingly trained users into only thinking of the Epic Games Store as a free game dispensary. The documents reveal that only 7% of the new users who claimed the freebies actually spent money on the store – by that point in its life.

As Epic itself admitted before, it won’t keep spending that kind of money forever. Indeed, CEO Tim Sweeney is happy to lose millions today in the hopes that the store will turn a profit in the future, which he reckons will happen in three to four years.

The post Epic spent $11.6 million on EGS freebies in its first nine months alone, according to court documents appeared first on VG247. 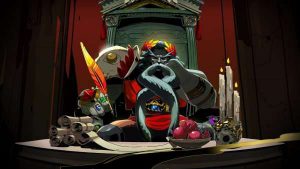