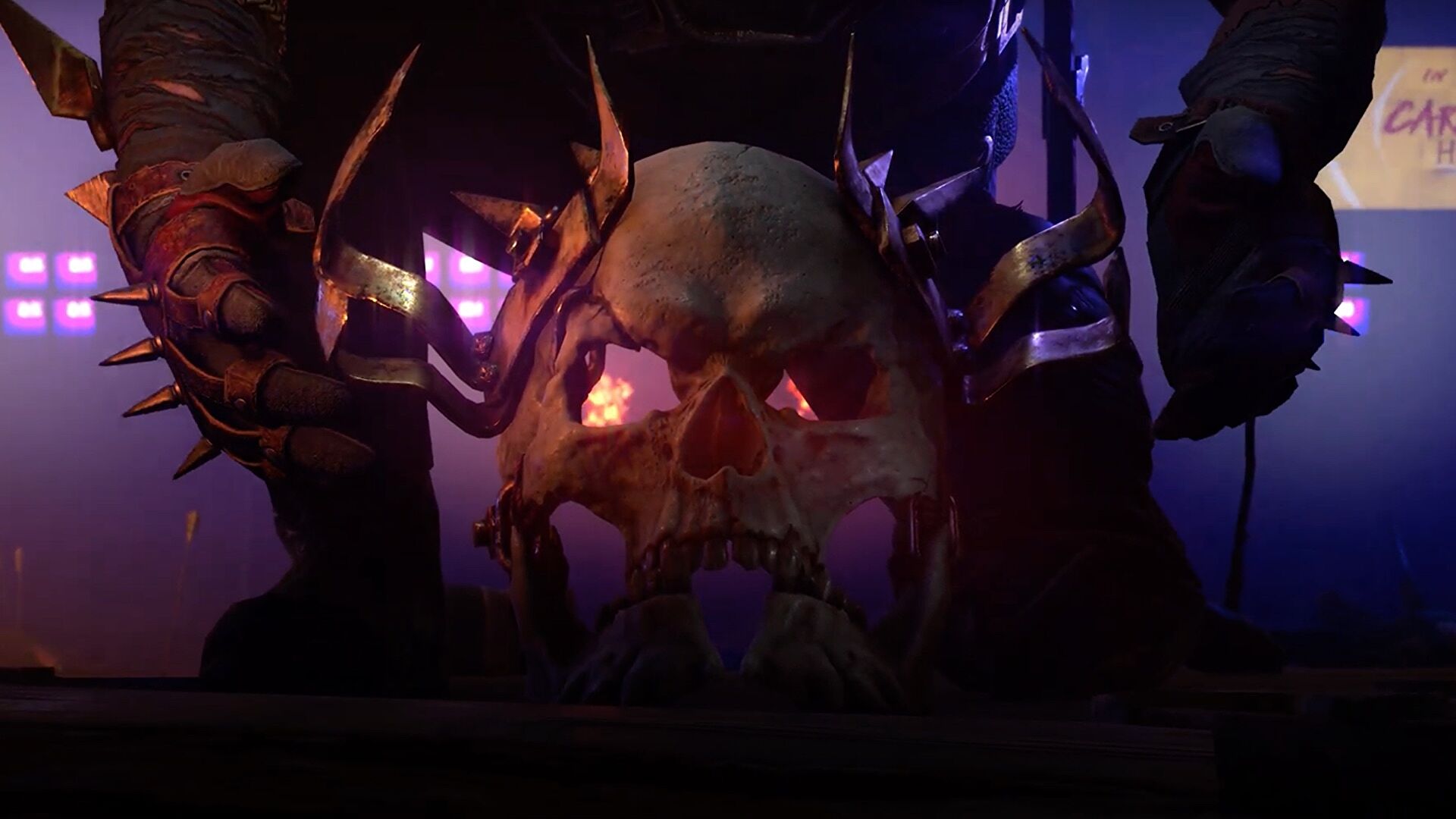 Techland has shared a brisk tease of Dying Light 2: Stay Human’s long-awaited first story DLC, confirming it to be titled Bloody Ties – and hinting at its setting – in a tantalising new trailer.

Bloody Ties – the first of two bits of story DLC so far confirmed to be on the way as part of Dying Light 2’s five year journey of post-launch support – was originally expected to launch in June but Techland eventually delayed its release to September for additional development.

Much is still unknown about what it’ll bring, but we do have a few hints based on previous official teases. According to lead designer Tymon Smekta&lstrok;a, for instance, it’ll run “parallel to the main story” and will focus on “a specific place outside of the Villedor city limits”.