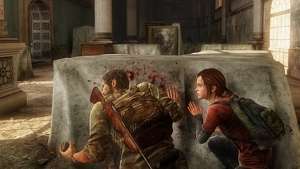 Russian filmmaker Kantemir Balagov will reportedly be directing the HBO adaptation of The Last of Us.

Although it was initially speculated that the production would reunite Chernobyl’s Craig Mazin with director Johan Renck, Hollywood Reporter states Renck had to drop out because of a scheduling conflict, and now Balagov is slated to take the director reins. According to HR, this suggests “HBO is aiming for a serious dramatic tone for the adaptation”.

HBO greenlit the new television adaptation of The Last of Us at the end of last year. As well as Mazin, the project is progressing under the watch of the game’s writer Neil Druckmann, alongside PlayStation Productions, Word Games, and, of course, Naughty Dog.